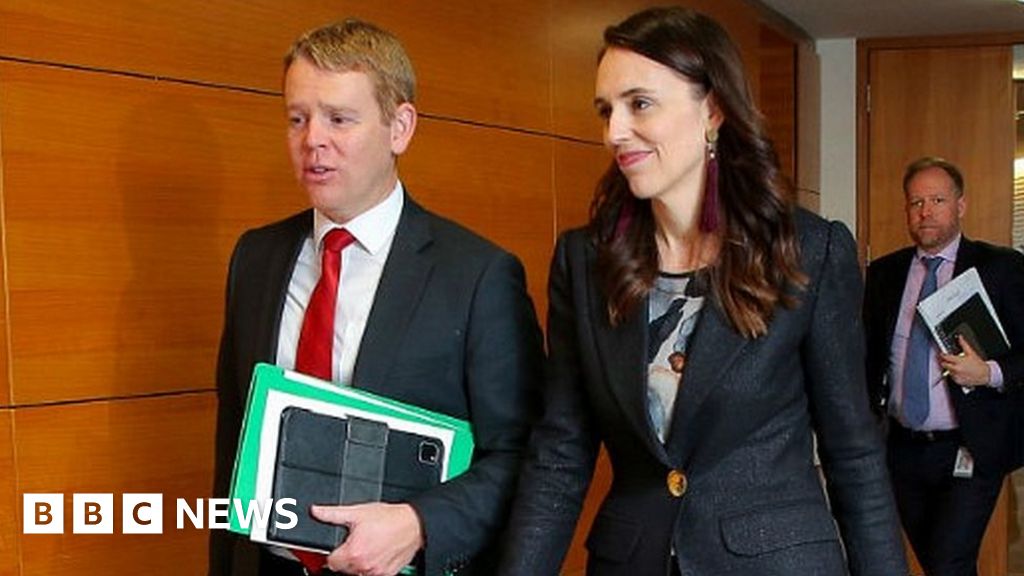 New Zealand MP Chris Hipkins says succeeding Jacinda Ardern as prime minister after her shock decision to resign amounts to “the biggest responsibility and the biggest privilege of my life”.

“The weight of that responsibility is still sinking in,” he told reporters on parliament’s steps in Wellington on Saturday, in his first appearance since being nominated.

An experienced MP and career politician, Chris Hipkins is seen as the safest choice for Labour at the moment. He already has the education, Covid response and policing portfolios under his belt.

Speaking to the Guardian in 2021, he said one of his political strengths was “understanding how the machinery of government operates, which is something that I’ve developed over about 20 years”.

But even with that political pedigree, the incoming leader faces a steep uphill battle to convince New Zealanders that he and his centre-left Labour party are fit to lead the country for another term, when they go to the polls in October.

There are two things the party currently lacks: favourable public opinion and Jacinda Ardern’s star power – even though that has faded lately.

Around the world, Ms Ardern is still considered something of a global figurehead, a rock star of international politics.

Since taking power in 2017 aged 37 and steering the country through major crises – the Christchurch mosque shootings in which 51 people were killed, the White Island volcanic eruption and Covid-19 pandemic – Ms Ardern has become a symbol of a new generation of female leaders inspiring young women all over the world.

At her peak she was extremely popular here in New Zealand too. But that has significantly changed, with recent polls putting her personal popularity at an all-time low.

New Zealanders are bearing the brunt of a deteriorating economy post-Covid, with inflation that has compounded the cost of living crisis and concern about crime rates.

The contrast between the sentiment towards Jacinda Ardern globally and at home is quite stark. From world leaders to actors and music stars, the reaction to her shock departure was one of sadness.

At home many said how happy they were that she was going. Others described her exit as a political tactic, given how unpopular the Labour Party has become – leaving before being pushed out. 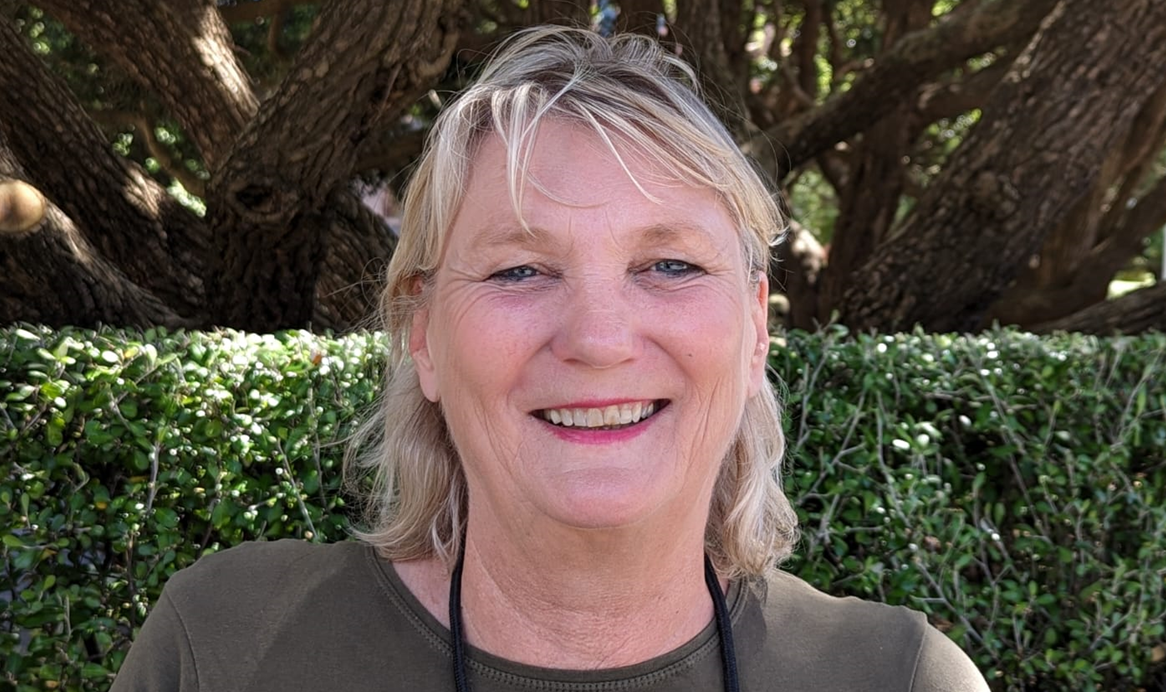 Unfortunately Covid knocked her. It also knocked the economy

Tina Watson, visiting her children in New Zealand, blamed Ms Ardern for separating her from her family during the Covid border closures. Ms Watson is originally from the UK and now lives in South Africa. She told me she was “thrilled” that Ms Ardern had resigned, when I met her and her partner outside parliament in Wellington.

“I was here when they elected her [in 2017],” Ms Watson said. “I was really impressed. I thought ‘wow! this thirty-odd year-old lady – this is a moving country’,” she said.

But she said the Ardern government’s Covid response, including strict lockdowns and long border closures, had changed her opinion.

“Unfortunately Covid knocked her. It also knocked the economy,” she said.

While the country has now opened its borders there’s still a sour taste among New Zealanders about what they had to endure during the pandemic.

The long-standing restrictions initially helped control the number of infections and fatalities, but led to increased anger and criticism of Jacinda Ardern and her government.

In February 2022 anti-vaccine protesters occupied the parliament grounds in Wellington for more than two weeks, blocking streets in the capital’s central business district with their cars.

It was a clear sign of the darkening mood of the country.

Jacinda Ardern has been on the receiving end of regular misogyny and abuse. In one incident a group of anti-vaccine protesters chased her van down a driveway as she visited a Christchurch primary school, with some in the crowd shouting “shame on you” and “traitor”.

Chris Hipkins, who led New Zealand’s response to the pandemic in 2020, has previously conceded that strict lockdowns should have been scaled back sooner.

As one of the primary architects of the Covid response his association with the Ardern government could now come back to haunt him politically.

He paid tribute to her, saying she had been “an incredible prime minister” who had “provided calm, stable, reassuring leadership, which I hope to continue to do”.

But he also addressed the abuse and misogyny she has had to deal with.

“There has been an escalation in vitriol, and I want to acknowledge that some politicians have been the subject of that more than others,” he said. Ms Ardern “has absolutely been on the receiving end of some absolutely intolerable and unacceptable behaviour,” he added.

In an effort to highlight some of this, video compilations of sexist questions she has been asked have been shared on social media. They include talking about her hair colour and even comments on when her daughter may have been conceived.

In November Ms Ardern was praised for her quick response when a male reporter suggested that she was meeting Finland’s Sanna Marin because both were young female prime ministers.

At the press conference in Auckland, Ms Ardern said she wondered “whether or not anyone ever asked Barack Obama and [former New Zealand PM] John Key if they met because they were of similar age”.

After announcing her resignation Ms Ardern rejected suggestions by some commentators that experiences of misogyny had played a role in her decision.

She said she had a “message for women in leadership and girls who are considering leadership in the future” that “you can have a family and be in these roles”, adding “you can lead in your own style”.

On Thursday she said she hoped she would leave behind a belief “that you can be kind and strong… that you can be your own kind of leader, one that knows when to go”.

The challenge for Chris Hipkins and the Labour Party is not just whether they can convince New Zealanders that they will be able to turn the economy and public opinion around.

The bigger question is how closely he associates himself with the “Jacinda Ardern brand”. That star quality that delivered a landslide Labour win in 2020 has almost the opposite effect now.

The incoming PM will have to assert his own leadership brand and convince New Zealanders that it’s the one they need going forward.