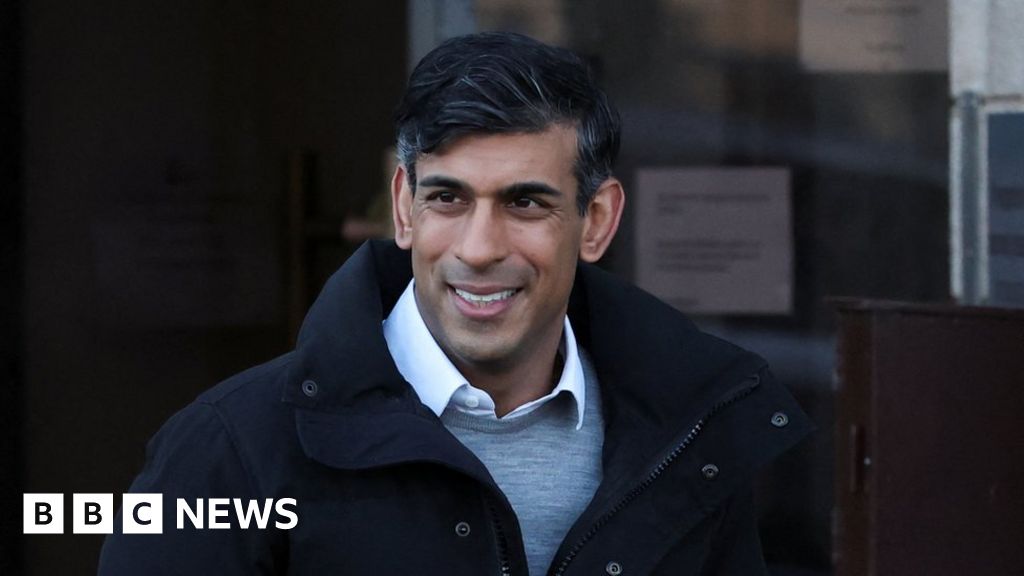 Tech bosses could face jail time for failing to protect children online, after the government conceded to a backbench rebellion.

The government had been facing defeat, with Labour also supporting the move.

Under a deal with the rebels to stave off defeat, ministers have now promised to introduce similar proposals.

It is the third time that Prime Minister Rishi Sunak has backed down in the face of rebellious backbenchers since taking power in October.

It follows concessions late last year on the issues of housing targets for councils and restrictions on onshore wind farms.

The draft law says this could be through measures such as age verification, taking content down, and parental controls.

Currently the bill would only make managers criminally liable for failing to give information to media regulator Ofcom, which is set to gain wide-ranging powers to police the internet under the new law.

Making managers liable for a failure to comply with broader safety duties in the bill was rejected after a consultation ahead of the bill’s introduction, which concluded it could make the UK tech sector less attractive.

Companies failing in their legal duties, including protecting children, could be fined up to 10% of global revenue.

However, the Tory rebels had argued that only personal liability for company bosses would ensure the child safety provisions are effective.

Rebels have agreed to withdraw their amendment after talks with Culture Secretary Michelle Donelan over the weekend.

In exchange, the government has now agreed to introduce an amendment of its own along similar lines when the bill gets to the House of Lords – giving ministers more time to work on the wording.

The government’s amendment has not yet been published, but ministers are expected to set out further details on Tuesday.

Sir Bill Cash, a leading Tory rebel, told the BBC the agreement with ministers was a “huge step forward”, adding that senior managers in the sector “will not want to run the risk of going to jail”.

But she also accused ministers of scaling back the bill significantly when it came to protections for adults.

The Online Safety Bill was introduced in March under Boris Johnson, and has been repeatedly altered during its passage through Parliament.

Its progress was further delayed last month when the government decided to make more changes to the bill.