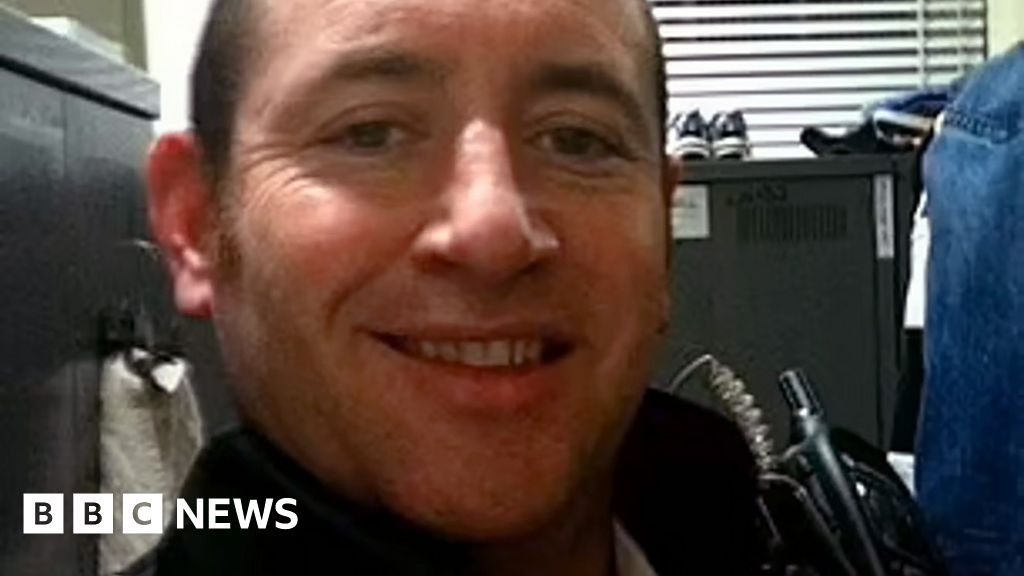 A Metropolitan Police armed officer who used his role to put fear into his victims has admitted dozens of rape and sexual offences against 12 women.

David Carrick, 48, who met some victims through dating websites, pleaded guilty to 49 offences, across two decades.

The Met has apologised after it emerged he had come to the attention of police over nine incidents, including rape allegations, between 2000 and 2021.

A senior officer said his offending was “unprecedented in policing”.

Assistant Commissioner Barbara Gray, the Met’s lead for professionalism, said: “We should have spotted his pattern of abusive behaviour and because we didn’t, we missed opportunities to remove him from the organisation.

“We are truly sorry that being able to continue to use his role as a police officer may have prolonged the suffering of his victims.

“We know they felt unable to come forward sooner because he told them they would not be believed.”

Carrick, who admitted 24 counts of rape, was suspended from duty when he was arrested in October 2021.

His offences spanned 2003 to 2020 and most took place in Hertfordshire, where he lived.

Carrick, from Stevenage, would control what the women wore, what they ate, where they slept and even stopped some of the women from speaking to their own children.

Jaswant Narwal, chief crown prosecutor for the Crown Prosecution Service, said: “Carrick held a role where he was trusted with the responsibility of protecting the public, but yet over 17 years, in his private life, he did the exact opposite.

“This is a man who relentlessly degraded, belittled and sexually assaulted and raped women.

“As time went on, the severity of his offending intensified as he became emboldened, thinking he would get away with it.”

She said the “scale of the degradation Carrick subjected his victims to is unlike anything I’ve encountered in my 34 years with the Crown Prosecution Service”.

Carrick, who served with the Parliamentary and Diplomatic Protection Command, met some victims through online dating sites such as Tinder and Badoo, and used his role as a police officer to gain their trust.

He admitted four counts of rape, false imprisonment and indecent assault relating to a 40-year-old woman in 2003, at Southwark Crown Court on Monday.

It can now be reported that Carrick had already pleaded guilty to 43 charges, including 20 counts of rape, in December.

Carrick admitted raping nine women, some on multiple occasions over months or years, with many of those attacks involving violence that would have left them physically injured.

“I suspect many will be appalled and sickened by his actions but I hope the victims and the public more widely are reassured that no-one is above the law and the police service will relentlessly pursue those offenders who target women in this way.”

He said he expects even more victims to come forward.

Carrick admitted to false imprisonment offences, having on a number of occasions forced one of his victims into a small cupboard under the stairs at his home.

After Carrick’s first guilty pleas, the Met stopped his pay and began an accelerated misconduct process, with a hearing due to take place on Tuesday.

Harriet Wistrich, director of campaign group the Centre for Women’s Justice, said: “We have known for some time that there has been a culture of impunity for such offending by police officers.

“Recent reports show a woefully deficient vetting and misconduct system and a largely unchallenged culture of misogyny in some sections of the Met.

“That Carrick could have not only become a police officer but remain a serving officer for so long whilst he perpetrated these horrific crimes against women, is terrifying.”

The Mayor of London, Sadiq Khan, said he was “absolutely sickened and appalled” by Carrick’s crimes.

He said “serious questions must be answered about how he was able to abuse his position as an officer in this horrendous manner”.

The prime minister’s official spokesman said it was “an appalling case” and that Rishi Sunak’s “thoughts are with all of [Carrick’s] victims”.

“There is no place in our police forces for officers who fall so seriously short of the acceptable standards of behaviour and are not fit to wear the uniform.”

Sal Naseem, from the Independent Office for Police Conduct (IOPC), said no opportunities to stop Carrick earlier had been identified by police so far.

Two retired Met officers who dealt with a 2002 allegation of assault and harassment against Carrick may have committed misconduct, but as they cannot face misconduct proceedings, the IOPC decided it was not in the public interest to take further action.