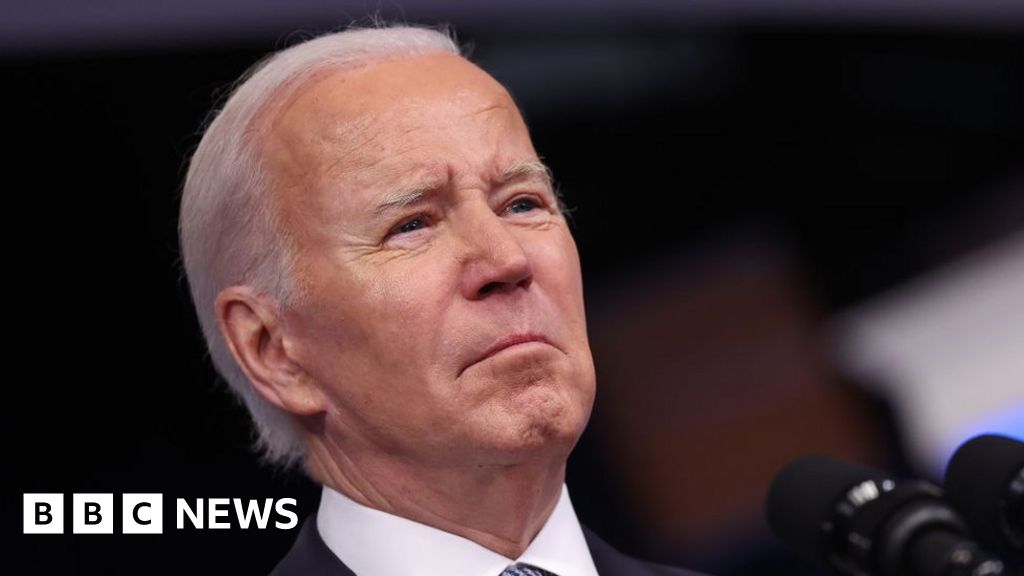 At times, Joe Biden is his own worst enemy.

When asked on Thursday whether it was true he had kept classified documents in a garage next to his sports car, he responded in a rather flippant manner that the garage was locked.

That will lead some to wonder about the protestations from the White House that they are taking seriously the matter of whether Mr Biden mishandled classified materials after leaving the office of vice-president in 2017.

But the justice department’s appointment of a special counsel will concentrate minds and will undoubtedly overshadow the president’s next months in office.

He will also, eventually, have to answer the question of why it took so long to tell the public what had happened.

The first batch was discovered a week before the midterm elections last November; did political considerations at the time colour the decisions that were made?

It does not help matters that the second batch of documents, allegedly discovered by aides for the first time on Wednesday, were at his home in Wilmington, Delaware.

In the two years he has been president, Mr Biden has logged 60 trips back to his home state, according to former CBS News correspondent and unofficial presidential statistics guru Mark Knoller.

Locked or not, who else had access to the garage?

No doubt Mr Biden’s supporters and lawyers will argue there are key differences between the way Donald Trump behaved, with regard to his own alleged mishandling of documents, and how President Biden and his aides have handled the matter.

It is true Mr Trump held on to hundreds of classified documents, failed to hand them all over when asked, and faced an FBI search warrant when the authorities lost patience with his lawyers.

In contrast, Mr Biden’s lawyers say that his case involves a small number of papers, the retention of which was inadvertent, and that they have co-operated at every stage.

But those distinctions may pass most Americans by, leaving the Biden administration tarred with the same brush as its predecessor, damaging any claim it might have had to be pursuing the moral high ground.

And with inflation falling and his approval ratings rebounding, the document discoveries will trim Mr Biden’s sails as he prepares to campaign for re-election in 2024.

An announcement on that was expected in the next few weeks. This terrible week for Biden may have his team reassessing that.