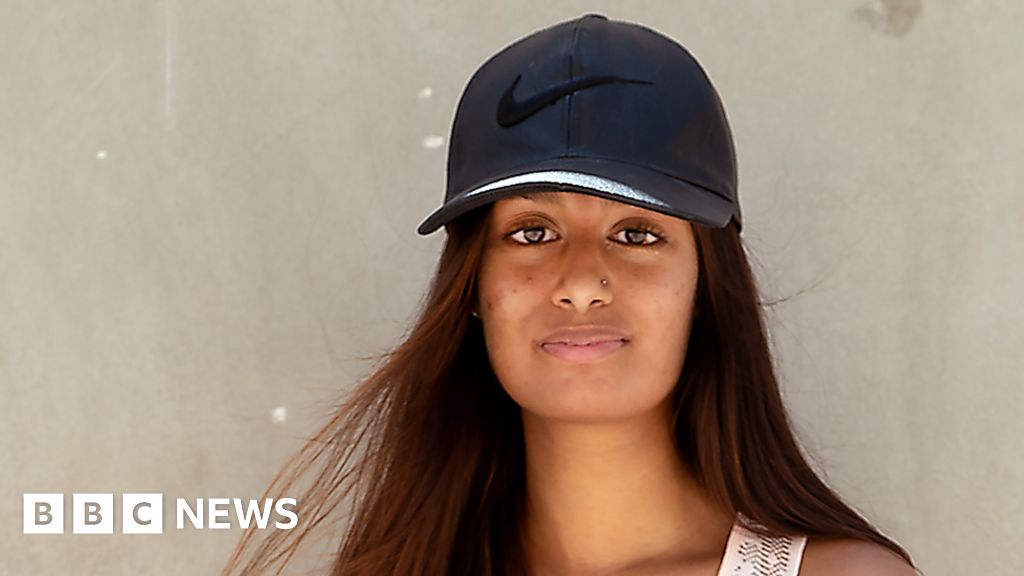 Shamima Begum has said she accepts that she joined a terror group when she fled Britain as a schoolgirl for the so-called Islamic State (IS) – and said she understands the public anger towards her.

In interviews spanning more than a year, Ms Begum – who was stripped of British citizenship as a national security risk – revealed that she was fed detailed instructions by IS members, but also undertook her own planning for the journey in 2015.

Giving her first full account of her flight to Syria, she told the BBC podcast The Shamima Begum Story that she had been “relieved” to make it out of the UK and said that when she left, she expected never to return.

Ms Begum said she knows the public now see her “as a danger, as a risk, as a potential risk to them, to their safety, to their way of living”.

But she said that “I’m not this person that they think I am”.

Ms Begum is the best-known case among thousands of men, women and children who have been held in Syrian detention camps and prisons since the IS “caliphate” was defeated in 2019. Many come from countries that do not want them back.

Now the 23-year-old – who had three children in Syria, all of whom died – is in a legal battle with the British government to try to have her citizenship restored so she can return to London.

The tribunal hearing has centred on whether she was a victim of trafficking for sexual exploitation, or a committed IS volunteer who is a threat to the UK.

IS has been notorious for atrocities such as mass killings, abductions and beheadings. Its terror cells were responsible for targeted attacks in Paris in 2015 and Brussels in 2016, and the group also claimed responsibility for attacks in the UK, including the Manchester Arena bombing and the London Bridge attack in 2017.

Acknowledging that the public see her as a potential danger if she should return, Ms Begum said she is “not a bad person” and blamed her portrayal in the media. She said: “I’m just so much more than ISIS and I’m so much more than everything I’ve been through.”

Does she understand society’s anger towards her? “Yes, I do understand,” she said.

“But I don’t think it’s actually towards me. I think it’s towards ISIS,” she added, using another name for IS – the so-called Islamic State of Iraq and Syria. “When they think of ISIS they think of me because I’ve been put on the media so much.”

Challenged that the media coverage was a consequence of her decision to join IS, she said: “But what was there to obsess over, we went to ISIS that was it, it was over, it was over and done with, what more is there to say?

“Like, they just wanted to continue the story because it was a story, it was the big story.”

Pressed further on whether she accepts that she did join a terror group, she said: “Yes, I did.”

Former children’s minister Tim Loughton told the BBC it was still not clear why Ms Begum joined IS as a teenager and “what forces brainwashed her”, but he said public sympathy for her when she first went missing had increasingly been replaced by anger.

He said many people were justifiably suspicious that she was now “putting on act” in appearing to “transition from a heavily veiled Muslim young woman to somebody wearing Western clothes” as if she had “stayed in east London as a normal British teenager”.

“I think most people will say that, frankly, we owe her nothing. She got herself into this mess and frankly it’s down to her to work out how she’s going to get out of it,” he said.

According to Ms Begum’s account, the preparation for her and two other girls from Bethnal Green to join IS in Raqqa involved their own research as well as explicit instructions from the terror group’s members. One of the girls later died and the other is also believed to have been killed in Syria.

She said there were “people online telling us and, like, advising us on what to do and what not to do”, with “a long list of detailed instructions”, including what cover story to use if they were caught.

But she added the information they searched for on the internet themselves included travel costs and bits of Turkish language they would need before they crossed over the border to IS-controlled Syria.

Tasnime Akunjee, a lawyer who represented the families of the girls, told the BBC that he searched their rooms after they fled, looking for clues: receipts, phone bills, texts, emails.

“I’ve never seen anything so thoroughly dry-cleaned of evidence or information as these young teenagers managed to do themselves,” said Mr Akunjee, a criminal lawyer with 20 years’ experience. “They must have had a great deal of trust in whoever it is that they were speaking to, to follow that, to follow their advice very, very carefully.”

He said just one scrap of paper was found in Ms Begum’s house. It was a shopping list, detailing items they would need for their trip to the so-called IS caliphate and how much they cost – a phone for £75, socks for £4, taxi for £100 – with a name or an initial of one of the girls next to each.

Ms Begum denied the list was hers, saying it had been left by Amira, one of the other girls.

“We tried so hard to clear up our tracks and just one of us was stupid,” she said.

Ms Begum said they tried to pack light for the journey. “People used to say like, pack nice clothes so you can dress nicely for your husband but I don’t know,” she said, referring to the fact that they were expected to marry IS fighters.

While they showed sophistication in concealing their intentions to join IS, other aspects of their planning betrayed the age of the teenage runaways.

Ms Begum said she stocked up with chocolate bars that she knew she would not be able to buy in Syria: “about 30” mint Aero bars.

“You can find a lot of things in this country but you cannot find mint chocolate,” she said.

One woman who went to school with Ms Begum said she had been “a ghost”, who was quiet and kept to a small friendship group.

Ms Begum says her family “thought I was too, like, weak to do something so crazy, so they did not think in a million years I could do that” – referring to her recruitment by IS.

“I’ve always been a more secluded person. That’s why it’s so hard the way my life has turned out being all over the media because I’m not a person that likes a lot of attention on me,” she told the BBC.

The Shamima Begum Story podcast is available on BBC Sounds and a feature length documentary will be on BBC iPlayer from early February.