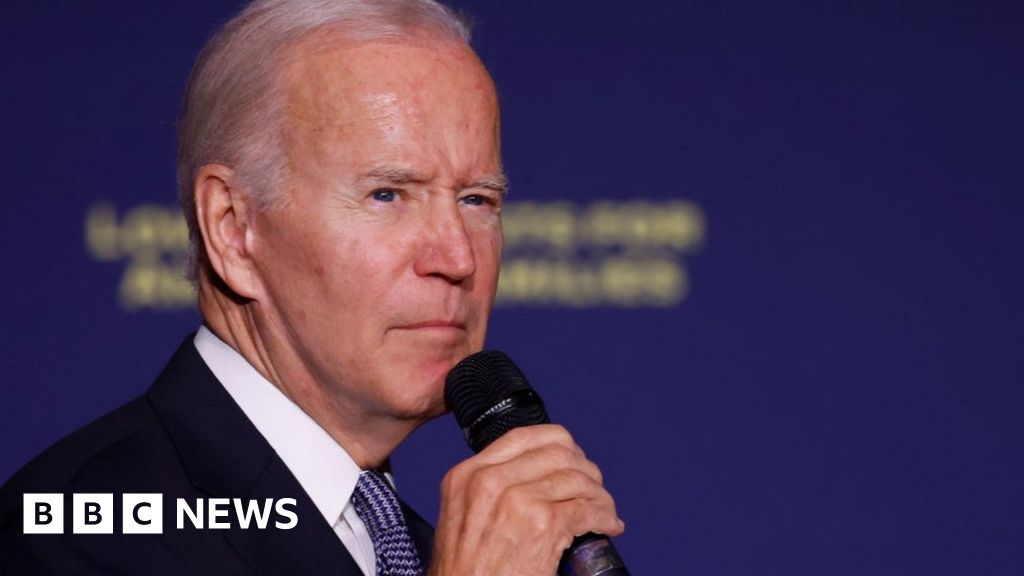 The White House has put student loan repayments on hold again, saying that the delay will let courts rule on the Democrats’ plan to forgive some debt.

The pause on repayments had been due to expire in December for the first time since the Covid pandemic began.

It is now being extended until 30 June 2023 – the eighth time that the US education department has delayed requiring student loans to be repaid.

A federal judge in Texas struck down the plan on 10 November after a lawsuit filed by a conservative group on behalf of two borrowers who did not qualify for all of the programme’s benefits.

Days later, a St Louis, Missouri-based US court of appeals granted an injunction by six Republican-led states against the programme. The White House then asked the Supreme Court to unblock the plan.

The judge in Texas, who was appointed by former President Donald Trump, argued the Biden administration had unlawfully side-stepped Congress by approving a $400bn programme through a presidential executive order.

Mr Biden said in a video posted on Twitter on Tuesday: “Republican special interests and elected officials sued to deny this relief even for their own constituents.

“It isn’t fair to ask tens of millions of borrowers eligible for relief to resume their student debt payments while the courts consider the lawsuit.”

The moratorium, which began in March 2020, has so far cost more than $100bn in lost student loan repayments and interest, according to the General Accountability Office.

More than 26 million Americans have applied for student debt relief.

Sixteen million have been approved, but the court cases have prevented the Department of Education, which oversees student debt, from wiping their slates clean.

Americans collectively owe $1.5tr in university loans to the US government.