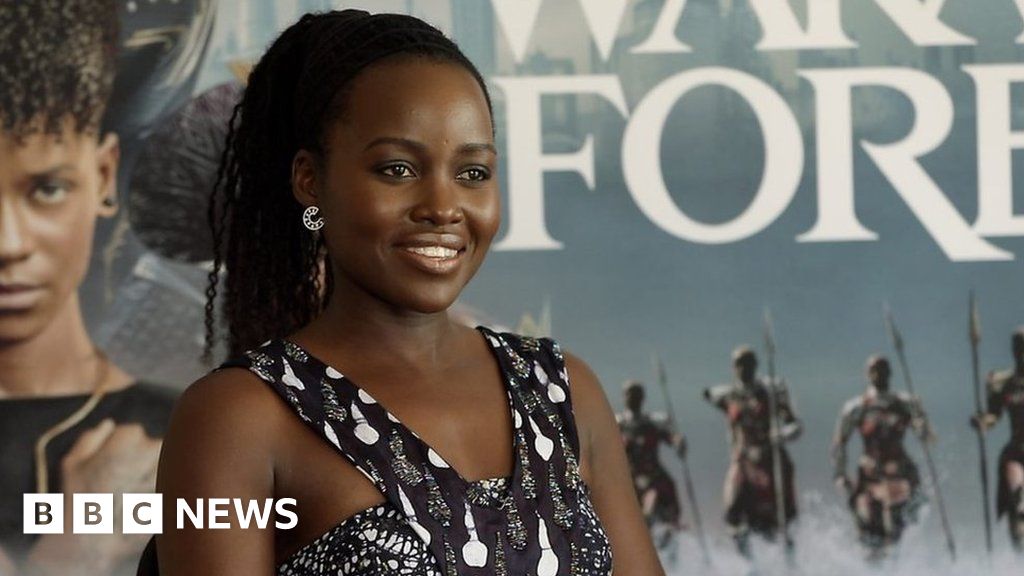 The cast of Black Panther: Wakanda Forever, say they drew inspiration from Africa when it came to playing their characters in the sequel.

Winston Duke in particular was inspired by the Igbo community upon which he modelled the character of M’baku.

The African premiere took place on Sunday 6 November in Lagos, Nigeria which the director of the film, Ryan Coogler, described as “it’s as significant as it gets”.

The second installation tells of the Wakanda’s fighting to protect their nation from intervening world powers and a new formidable threat in the wake of King T’Challa’s death.