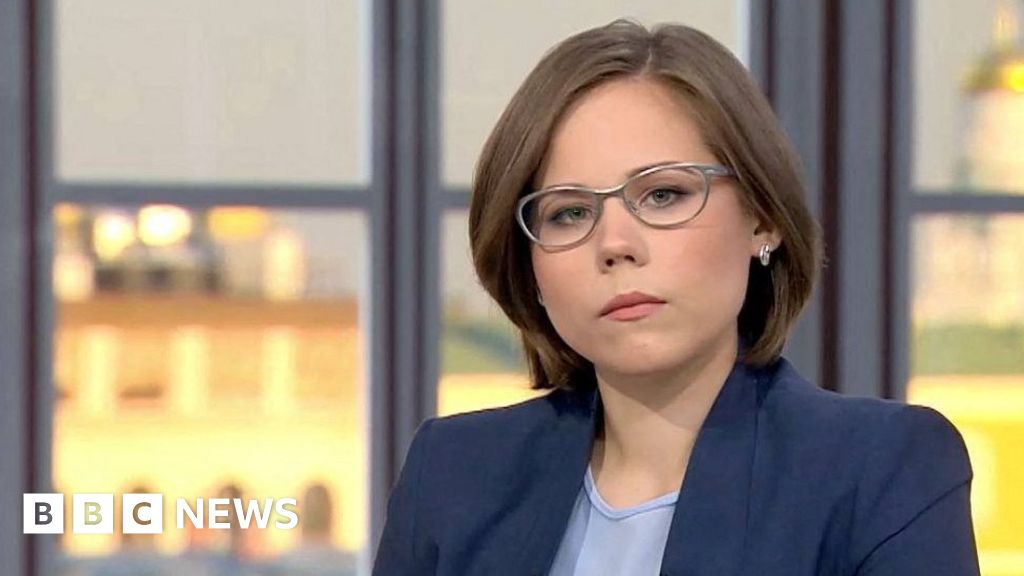 Russia has accused Ukrainian special services of killing the daughter of one of Vladimir Putin’s allies in a car bombing near Moscow at the weekend.

Journalist Darya Dugina, aged 29, died on Saturday when a vehicle she was driving exploded near Russia’s capital.

Her prominent ultra-nationalist father, Alexander Dugin, said to be close to Mr Putin, may have been the intended target of the attack.

Ukrainian officials have denied any involvement in the explosion.

But Russia’s Federal Security Service (FSB) said on Monday it had solved the case and said that Ukraine was directly responsible.

The FSB told Russian media that a Ukrainian woman had moved to Russia in July alongside her young daughter – but that she was in fact a Ukrainian special services contractor.

The woman, it said, rented an apartment in the same building as Ms Dugina for a month, preparing for the attack. In that time, she allegedly followed the journalist through Moscow in a Mini Cooper – for which she used three different licence plates.

The suspect then escaped to Estonia after the explosion, the FSB said.

An advisor to Ukraine’s President Zelensky, Mykhailo Podolyak, said the FSB’s version of events was “Russian propaganda” from “a fictional world”.

Ms Dugina and her father were attending a festival near Moscow on Saturday evening where Mr Dugin, a philosopher, gave a lecture. They had reportedly intended to leave in the same car, but changed their plans at the last minute.

Investigators said explosives had been planted underneath the Toyota Land Cruiser Ms Dugina was driving.

A family friend, Konstantin Malofeev, published a statement on behalf of Mr Dugin which branded his daughter’s killing “a terrorist act by the Ukrainian Nazi regime”.

He was referencing the unfounded yet oft-repeated claim by Russian leadership of a powerful Nazi presence inside Ukraine – one of the main reasons put forward for the invasion.

“My daughter Darya Dugina was brutally murdered in front of me,” the statement on Telegram read. “She was a beautiful Orthodox woman, patriot, war reporter, an expert for central TV and philosopher.”

“We only need our victory. My daughter sacrificed her young woman’s life to its altar. So please, achieve it!”

By Will Vernon, BBC News Moscow

On Monday morning, the Time Will Tell programme on Russian state TV paid tribute to Darya, a regular guest. “She died for the idea of the ‘Russian World,'” said presenter Olesya Losyeva.

One studio guest suggested the response would be “holy fury” and the programme showed a photograph of mortar shells, apparently belonging to pro-Russian forces in Ukraine, one of which had “This is for Darya!” scrawled on the side.

If Ms Dugina’s killing was meant to intimidate Russia, bellowed several of the guests, “it will have the opposite effect”.

Analyst Yekaterina Shulman says the outpouring of anger amongst pro-Kremlin commentators in response to the car bomb attack appears suspicious: “The reaction… was immediate. It looks as if they were waiting for something like this to happen.”

Whoever was responsible, says Ms Shulman, the killing “could possibly be used to ramp up some public outrage within the country to justify even more active repressive actions on the part of the state”.

Ms Dugina was a vocal supporter of the Russian invasion of Ukraine. She had been placed under sanctions by the UK in July as “a frequent and high-profile contributor of disinformation in relation to Ukraine”.

Her father, Alexander, is also known as “Putin’s brain” and has long expressed an anti-Western, ultranationalist philosophy that has made him a significant figure in Moscow – despite holding no political office himself.

Seen as the founder of Russia’s anti-European movement, he told the BBC in 2014 that war with Ukraine “is inevitable”, and had long called for the annexation of Crimea – something which happened that year.

President Putin personally paid tribute to Ms Dugina in a statement from the Kremlin on Monday.

“Journalist, scientist, philosopher, and war correspondent, she honestly served the people and the fatherland, and proved by deed what it means to be a patriot of Russia.”