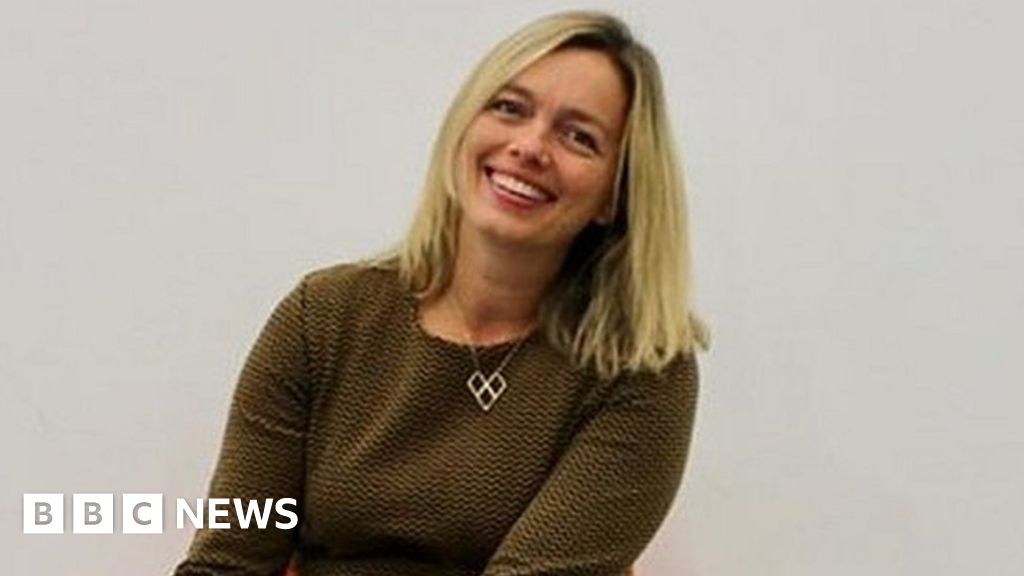 A former Covid taskforce chief hosted leaving drinks in the Cabinet Office in December 2020, it has emerged.

Kate Josephs worked for the unit, responsible for drawing up coronavirus restrictions, before she became chief executive of Sheffield City Council.

The drinks reception is understood to be among the events being investigated by senior civil servant Sue Gray.

Ms Josephs said she was “truly sorry” for joining the event, held while London was under Tier 3 rules.

She said she was co-operating fully with the investigation into gatherings in government buildings.

Ms Josephs served as director general of the taskforce from July 2020 until her departure on 18 December 2020.

At the time of her Cabinet Office departure London was subject to restrictions preventing most indoor mixing between those from different households.

Ms Gray’s inquiry is to establish “a general understanding of the nature” of gatherings that took place and whether any “individual disciplinary action” should be taken, according to its terms of reference.

In a statement posted on Twitter Ms Josephs wrote: “On the evening of 17 December, I gathered with colleagues that were at work that day, with drinks, in our office in the Cabinet Office to mark my leaving the Civil Service.

“I am truly sorry that I did this and for the anger that people will feel as a result.”

Ms Josephs posted a tweet the following day which included a picture of her outside 10 Downing Street alongside a message praising her “incredible colleagues who make up the Covid taskforce”.

Last day today, extremely hard to leave the incredible colleagues who make up the covid taskforce, it has been an honour and a privilege to serve alongside them. pic.twitter.com/rd1LTkRUpe

In her apology, she said she did not attend any events at Number 10, and would not comment further until an investigation led by senior civil servant Sue Gray had been completed.

Ms Josephs also apologised “unreservedly” to the people of Sheffield, who she said had “suffered greatly during this pandemic”.

City council leader Terry Fox said the two had met today and he expressed “deep disappointment” at her actions.

“People will rightly feel angry and let down. I get that completely,” he said.

He added: “Our residents will understandably have questions and concerns, and we await the findings of the investigation.”

Ms Josephs was appointed a Companion of the Order of the Bath (CB) for public service in the Queen’s Birthday honours in 2021.