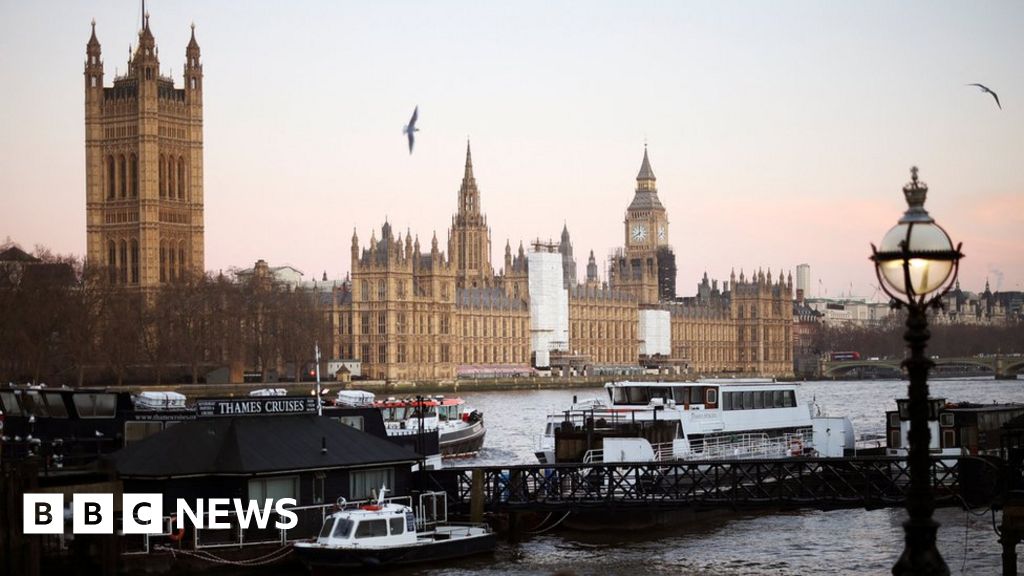 MI5 has issued a rare warning to MPs that a Chinese agent has infiltrated Parliament to interfere in UK politics.

She then gave donations to politicians, with funding coming from foreign nationals in China and Hong Kong.

It comes after a “significant, long-running” investigation by MI5, Whitehall sources told the BBC.

One of the MPs funded by Ms Lee was Labour’s Barry Gardiner, who received over £420,000 from her in five years.

But Mr Gardiner said he had always made MI5 aware of the donations.

Home Secretary Priti Patel said it was “deeply concerning” that someone “who has knowingly engaged in political interference activities on behalf of the Chinese Communist Party has targeted parliamentarians”.

But she said the UK has measures in place “to identify foreign interference”.

The security service said anyone contacted by Ms Lee should be “mindful of her affiliation” and its “remit to advance the CCP’s agenda”.

Conservative MP and former party leader, Sir Iain Duncan Smith, brought up the alert in the Commons, confirming it had been emailed out to MPs by the Speaker.

He said it was “a matter of grave concern”, calling for Ms Lee to be deported and demanding the government make a statement to the House.

Former defence minister Tobias Ellwood also called for a statement in the Commons, adding: “This is the sort grey-zone interference we now anticipate and expect from China.

“But the fact that it’s happened to this Parliament, there must be a sense of urgency from this government.”

Issuing an alert about an individual is an unusual move for MI5.

It signals that their long-running investigation had led them to become sufficiently concerned that they felt they had to act now.

We have heard about concerns over Russian influence in the past but China, British intelligence officials say, has now become their top priority.

The allegation here is interference – covertly gaining influence – and not espionage (stealing secrets).

And one concern from security officials is that there are not the laws in place to be able to tackle interference.

As a result, they sometimes believe that going public – as they have done in this case – is the best way of disrupting any ongoing risk.

According to the alert, Ms Lee claimed her involvement with Parliament had been to “represent the UK Chinese and increase diversity”.

But MI5 said that activity “had been undertaken in covert coordination with the United Front Work Department [of the CCP], with funding provided by foreign nationals located in China and Hong Kong”.

The UFWD is alleged to be seeking to “cultivate relations” with “influential figures” to ensure the UK political landscape is favourable to the CCP and to challenge those that raise concerns about the party, including over human rights.

The security service said Ms Lee had “extensive engagement with individuals across the UK political spectrum”, including the now disbanded All Party Parliamentary Group, called Chinese in Britain.

But they warned Ms Lee “may aspire to establish APPGs [parliamentary groups] to further the CCP’s agenda”.

Mr Gardiner began getting donations from her law firm, Christine Lee & Co, at the end of 2014.

According to the register of MPs’ interests, between then and 2020, he received over £420,000 from her, mostly covering the costs of employing parliamentary researchers.

Ms Lee’s son was also understood to have volunteered for the Labour MP and was later employed as his diary manager.

In a statement, Mr Gardiner, who was a member of the shadow cabinet when Jeremy Corbyn was Labour leader, confirmed he had received the donations and that Ms Lee’s son had worked for him.

But he said he had been “liaising with our security services for a number of years” about her and MI5 has “always known, and been made fully aware by me, of her engagement with my office and the donations she made to fund researchers in my office in the past”.

The Brent North MP said she had “no role” in who was appointed as his researchers and all donations were “properly reported”, adding: “I have been assured by the security services that whilst they have definitively identified improper funding channelled through Christine Lee, this does not relate to any funding received by my office.”

He also confirmed her son resigned from his post on Thursday, and that MI5 had no intelligence that showed he was aware of, or complicit in, his mother’s actions.