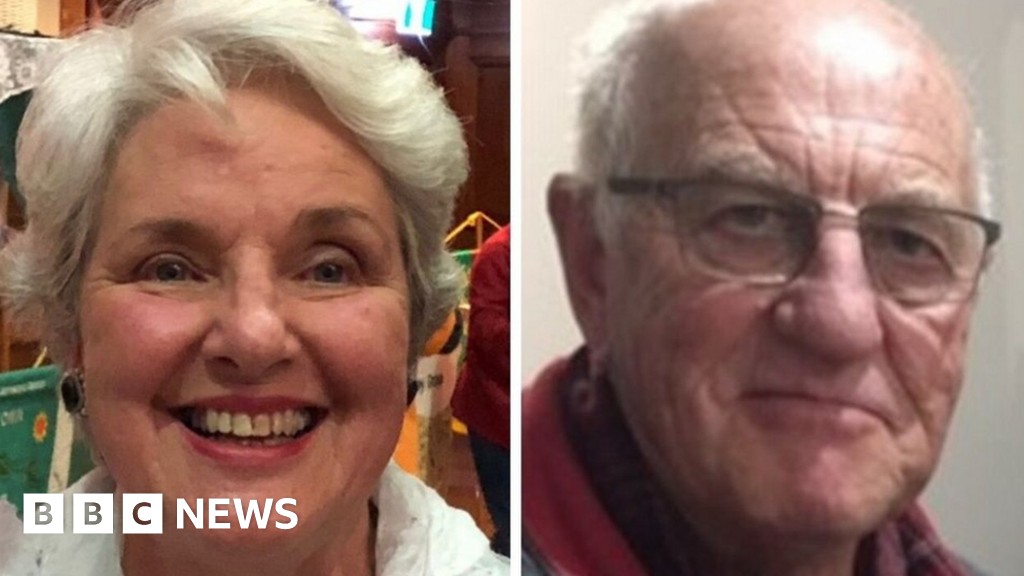 A commercial airline pilot has been accused of murdering two elderly campers who went missing in Australia 20 months ago.

Greg Lynn, 55, was arrested on Monday night after police helicopters descended on his campsite in Victoria.

He was charged with murdering Russell Hill, 74, and Carol Clay, 73. There has been no trace of the pair since March last year.

On Friday, Mr Lynn was remanded in custody to face a court next year.

He was stood down as a pilot by Jetstar – a budget airline owned by Qantas – shortly after his arrest.

The disappearance of Mr Hill and Ms Clay from the Victorian Alpine National Park sparked one of the state’s largest missing person investigations.

Police allege they were murdered on 20 March, according to court documents reported by The Age newspaper.

They had used a high-frequency radio to call a friend earlier that day. During the call, the pair said they were setting up camp in the Wonnangatta Valley.

Passers-by found their campsite destroyed by fire the next day.

“Our efforts to locate the remains of Russell and Carol will continue,” Victoria Police Assistant Commissioner Bob Hill said on Thursday.

The campsite where Mr Lynn was arrested is about 55km (34 miles) from where the pair went missing.

Police have conducted several extensive searches of the Victorian Alpine National Park since their disappearance, looking for clues in the rugged terrain.

The families of the missing pair have also issued appeals for information in recent months.

Three other people have gone missing in the Victorian Alps in the past decade, but none are suspected to have met with foul play.

Mr Hill knew the area well from frequent visits and work decades ago as a logger, local media reported.