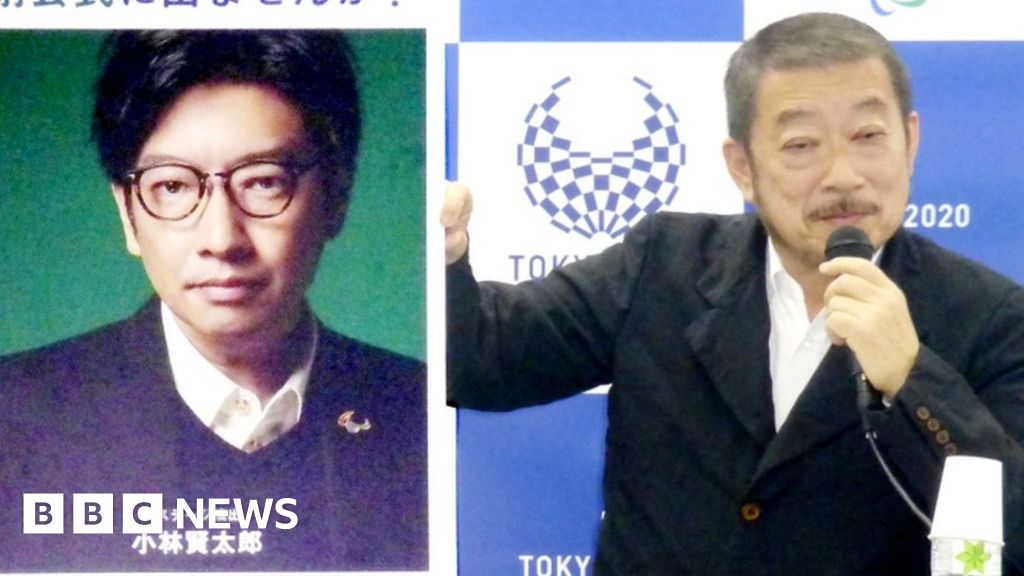 The show director of the Olympics opening ceremony has been dismissed, one day before the event is due to be held.

Footage of Kentaro Kobayashi from the 1990s recently emerged in which he seems to be making jokes about the Holocaust.

The dismissal is the latest in a string of scandals to hit the Games.

It comes days after a composer quit the team creating the ceremony after it emerged he had bullied classmates with disabilities at school.

Organisers are also dealing with rising Covid case numbers among athletes and officials. On Thursday, organisers said 91 people accredited for the Games have now tested positive for the virus.

After the removal of Mr Kobayashi, organisers are now re-assessing how to hold Friday’s event.

“With the opening ceremony being so imminent, we apologise for causing concern to those involved in the Olympics, to the citizens of Tokyo and the Japanese public,” Ms Hashimoto said in a statement.

Kentaro Kobayashi, who used to be a comedian, has been heavily criticised for the comments, including from global rights group the Simon Wiesenthal Center (SWC).

“Any person, no matter how creative, does not have the right to mock the victims of the Nazi genocide,” Rabbi Abraham Cooper, SWC Associate Dean and Global Social Action Director said.

Mr Kobayashi also issued a statement responding to his dismissal.

“Entertainment should not make people feel uncomfortable. I understand that my stupid choice of words at that time was wrong, and I regret it,” it said.

The organisers of the Tokyo games have had to deal with other high-profile resignations too.

In March, creative chief Hiroshi Sasaki quit after suggesting that plus-size comedian Naomi Watanabe could appear as an “Olympig”. He later apologised.

And in February, Yoshiro Mori was forced to step down as the head of the organising committee after he made remarks about women that were criticised as “inappropriate”.

Mr Mori was quoted as saying women talked too much and that meetings with many female board directors would “take a lot of time”.

Fully-jabbed from EU and US could avoid quarantine
Boris Johnson pledges to to target crime and anti-social behaviour
Joey Jordison: Slipknot founding drummer dies aged 46
Colorado officer arrested after threatening to shoot suspect during stop
Man tried to save wife and son from drowning in Loch Lomond