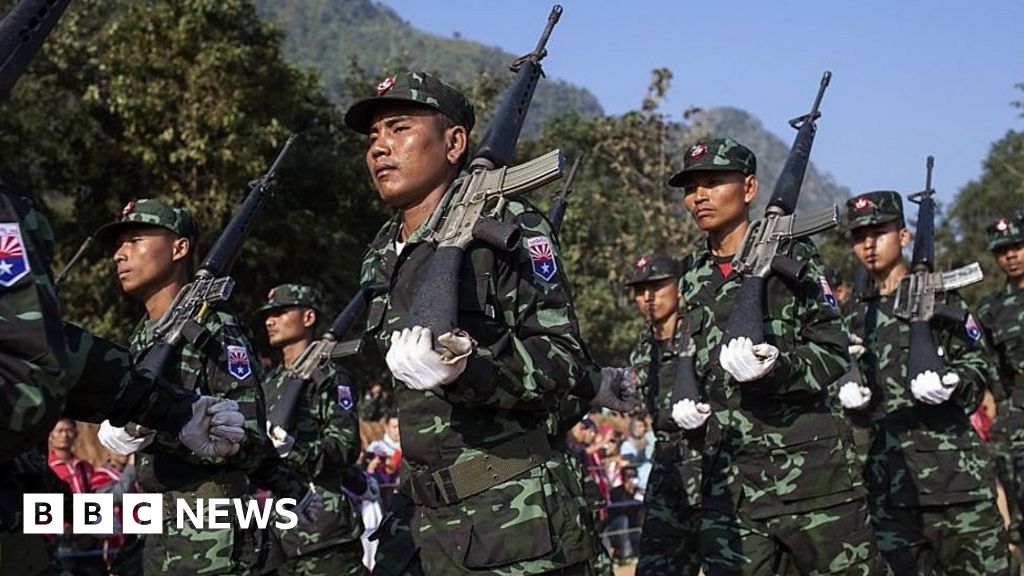 Myanmar has seen violence and chaos ever since the military staged a coup on 1 February, as security forces brutally clamp down on pro-democracy protesters.

Now, many protesters are being trained by ethnic armed groups which have been fighting the military government since the country became independent from British rule in 1948.

Clashes have also erupted between some militias and the government’s security forces.

Who are the ethnic armed groups of Myanmar, and could they play a role in toppling the junta?