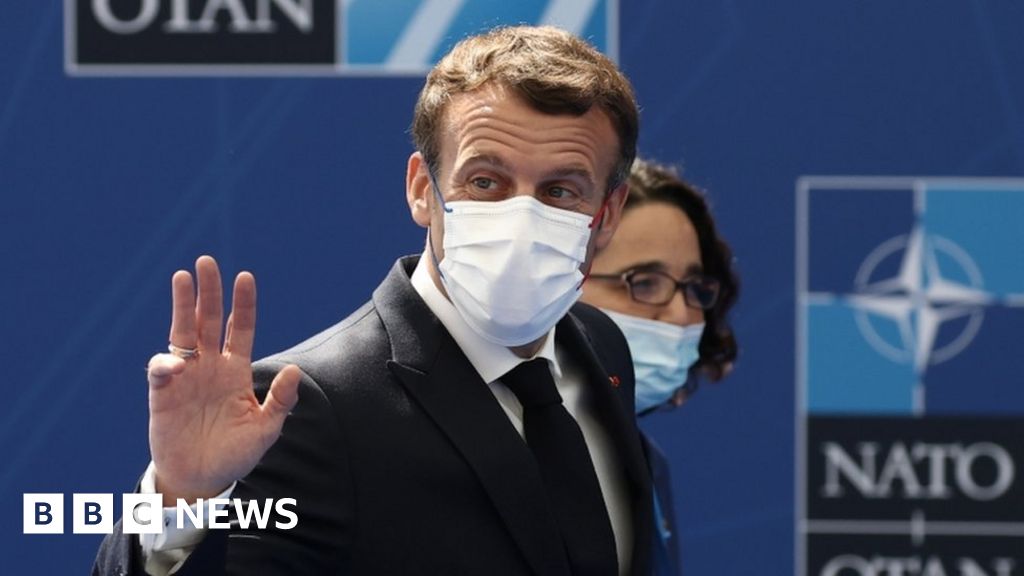 The head of Nato has urged members to respond to China’s rise ahead of a key summit designed to shore up US support for the western alliance.

Nato leaders are expected to issue a statement branding China a security risk after they meet in Belgium on Monday.

Secretary-General Jens Stoltenberg said the summit was a “pivotal moment” for the alliance.

It is US President Joe Biden’s first Nato meeting since taking office.

Nato is a powerful military alliance between 30 European and North American countries. It was established after World War Two in response to the expansion of the Soviet Union.

In recent years, the alliance has come under strain as leaders have debated its purpose and funding.

Tensions grew during the presidency of Donald Trump, who complained about his country’s financial contributions to the alliance and questioned US commitment to defend European partners.

But in contrast, his successor Mr Biden has sought to reassert American backing for the 72-year-old military alliance.

On Sunday, White House national security adviser Jake Sullivan said the Nato talks would focus on collective security, including standing up to China and its rapid military rise.

“We’re not entering a new Cold War and China is not our adversary, not our enemy,” Mr Stoltenberg told reporters at Nato headquarters ahead of the summit.

“But we need to address together, as the alliance, the challenges that the rise of China poses to our security.”

Climate change, cyber-security, Russia, and the withdrawal of Nato forces from Afghanistan – the alliance’s longest overseas deployment – will also be on the agenda.

Nato’s tough message on China followed criticism of the country by the G7, a group of major economies that met for a summit in England last week.

In a communique G7 leaders scolded China over alleged human rights abuses and demanded a transparent investigation of the origins of Covid-19 in the country.

In response, China accused the G7 of “lies, rumours and baseless accusations” in a statement through its embassy in the UK.