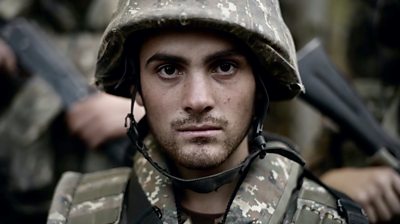 Armenia and Azerbaijan have been at war for more than a month now – and both sides have suffered heavy losses.

The conflict, which dates back 30 years, is over the disputed territory of Nagorno-Karabakh, run by ethnic Armenians in what is internationally recognised as Azerbaijan.

As the fighting continues, the Armenian mothers of those sent to the frontline have spoken of how their families have been torn apart – and not for the first time.