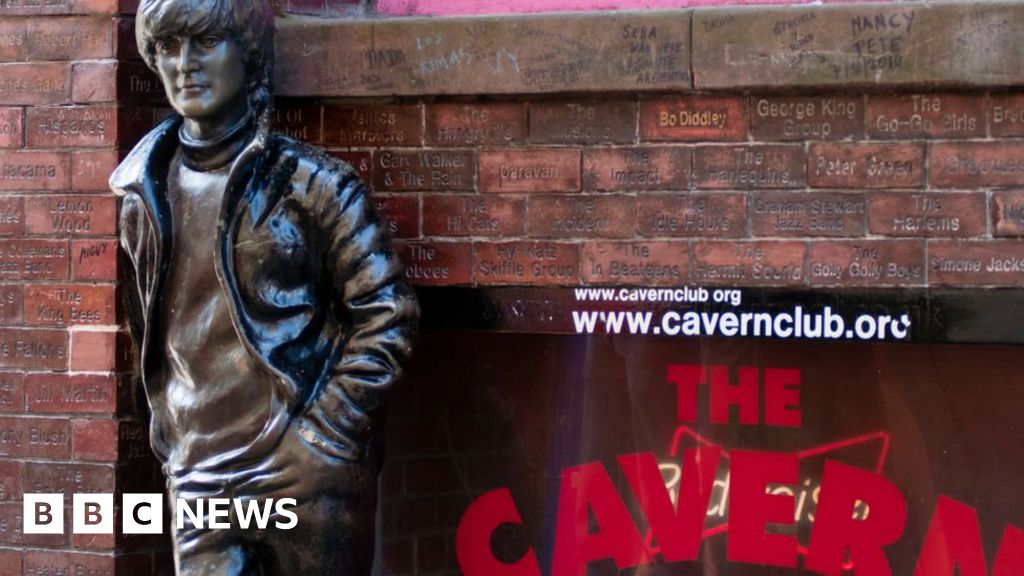 Venues and organisations, including The Cavern Club in Liverpool and the London Symphony Orchestra, are to receive a share of £257m government arts funding.

The Cavern, which hosted early gigs from The Beatles, has been given £525,000 to fund the recording of performances from local musicians.

There are 1,300 organisations that will benefit, including the Birmingham Royal Ballet and the Bristol Old Vic.

‘Soul of the nation’

“This funding is a vital boost for the theatres, music venues, museums and cultural organisations that form the soul of our nation,” said Dowden in a statement.

“It will protect these special places, save jobs and help the culture sector’s recovery.”

Birmingham Royal Ballet will receive £500,000 to help off-set loss of earnings from performances and touring, while The London Symphony Orchestra (LSO) will get £846,000 to help begin a phased return to full-scale performance.

Bristol’s Old Vic Theatre has £610,466 coming its way to help transform the business.

Beamish Living Museum of the North, in County Durham will get £970,000 to support the business through the winter.

And Wigmore Hall in London successfully applied for £1m to sustain its future.

Monday’s recipients are venues and organisations that could apply for a maximum of £1m of funding, with future releases of up to £3 million going to larger organisations in the future.

Also set to receive grants in this tranche are the Halle Concerts Society in Manchester, The Brudenell in Leeds, and London’s Young Vic theatre, as well as the Yorkshire Sculpture Park in Wakefield.

Many music venues and cultural organisations have been under threat of closure due to the financial impact of coronavirus on the already struggling sector since mid-March.

Last week dozens of pantomime dames marched on Westminster, as part of a day of action highlighting the plight of the live events industry. An online campaign labelled #LetTheMusicPlay had described the future as looking “bleak” without further help and support.

According to Arts Council England, who will distribute the money, the arts and culture industry contributes more than £10bn a year to the UK economy.