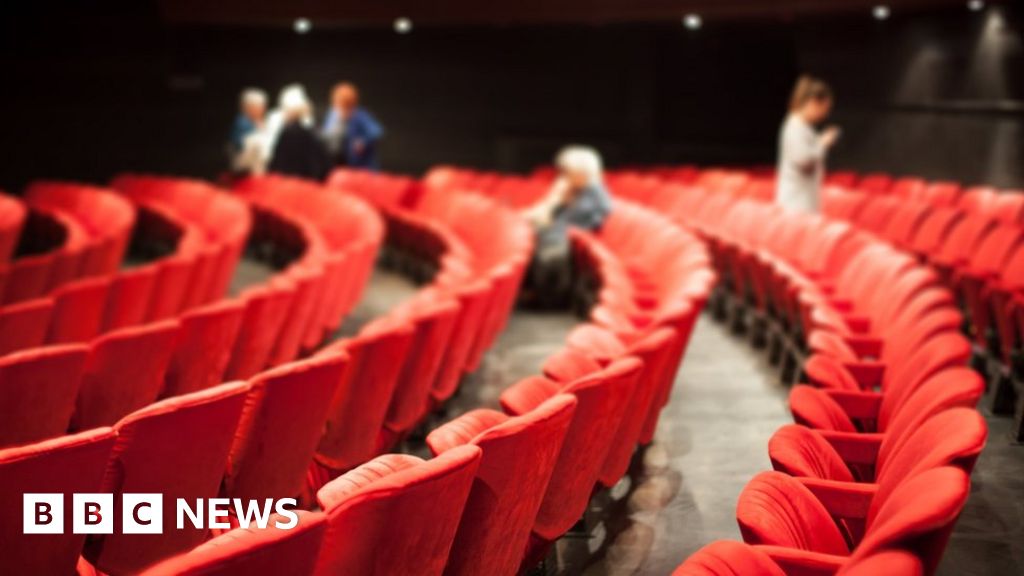 Global cinema giant Cineworld is set to temporarily close its UK sites in the coming weeks, it has been reported.

The Sunday Times says the firm is writing to Prime Minister Boris Johnson and Culture Secretary Oliver Dowden to say the industry is now “unviable”.

It will tell them the sector has been hit by the delays of big-budget films, such as the next James Bond movie.

The premiere of the 007 film No Time To Die has been postponed twice and is now due for release in April 2021.

It is hoped that the Cineworld cinemas will be able to reopen next year, with its 5,500 staff being asked to accept redundancy, with the possibility of rejoining the company when theatres open again.

In September Cineworld reported a $1.6bn (£1.3bn) loss for the six months to June as its cinemas had to close because of coronavirus lockdowns.

And it warned at the time that it might need to raise more money in the event of further restrictions – or film delays – due to Covid-19.

Now it is poised to announce the closure of its UK venues, which would affect more than 120 cinemas.

Cineworld is the world’s second largest cinema operator, and the largest in the UK, where it operates the Cineworld and Picturehouse brands.

Its other theatres globally include the Regal, Cinema City, and Yes Planet brands.

The film industry had hoped the release of No Time To Die would spark a movie-going revival in the UK, with so many cinemas having been mothballed for months following the Covid-19 outbreak in March.

But on Friday the movie’s release was further delayed until 2 April 2021 “in order to be seen by a worldwide theatrical audience”.

As lockdown restrictions around the world were gradually lifted in mid-to-late summer Cineworld had been able to reopen 561 out of 778 sites worldwide.

But lockdown closures meant its group revenues sank to $712.4m in the first six months of the year, compared with $2.15bn a year earlier.

The group loss this year also marked a huge fall from the pre-tax profits of $139.7m seen in the first six months of 2019.

However, when it released those financial figures, Cineworld said recent trading had been “encouraging considering the circumstances”, with solid demand for Christopher Nolan’s spy film Tenet which was released in September.

In June, Cineworld pulled out of a $2.1bn deal to buy the Canadian cinema chain Cineplex, a move which could lead to a legal battle.