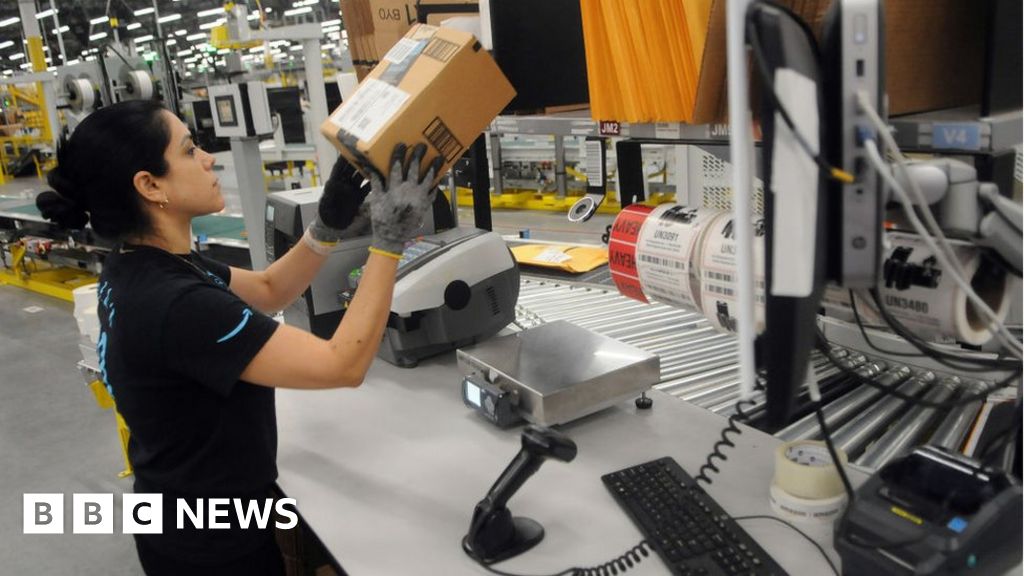 Amazon said that more than 19,816 of its frontline workers in the US have contracted Covid-19 since March.

The number equates to 1.44% of its 1.37 million workers across Amazon and its subsidiary Whole Foods.

Amazon had faced criticism from employees, unions and elected officials, who have accused the company of putting employees’ health at risk.

But the online retailing giant said its infection rate is lower than expected.

Amazon has kept its facilities open throughout the pandemic to meet a surge in demand from shoppers stuck at home.

Staying open has proven very lucrative for the e-commerce firm, and has added to the wealth of founder Jeff Bezos, who is the world’s richest man.

In a blog post, Amazon argued that 33,952 workers would have contracted the virus if Amazon’s infection rate had equalled the wider population’s, when accounting for employees’ age and geography.

The figures include seasonal staff and those who may have been infected outside work.

The company said that it “introduced or changed over 150 processes”, distributed more than 100 million face masks, and implemented temperature checks at its facilities around the world.

Amazon said it introduced social distancing measures and additional cleaning, which “occurs across each site about every 90 minutes”.

Amazon challenged other companies to make public their own Covid-19 statistics.

“This information would be more powerful if there were similar data from other major employers to compare it to,” Amazon said in the blog post.

Athena, a coalition that has opposed Amazon on a wide range of labour, planning and environmental issues, called on officials to investigate further.