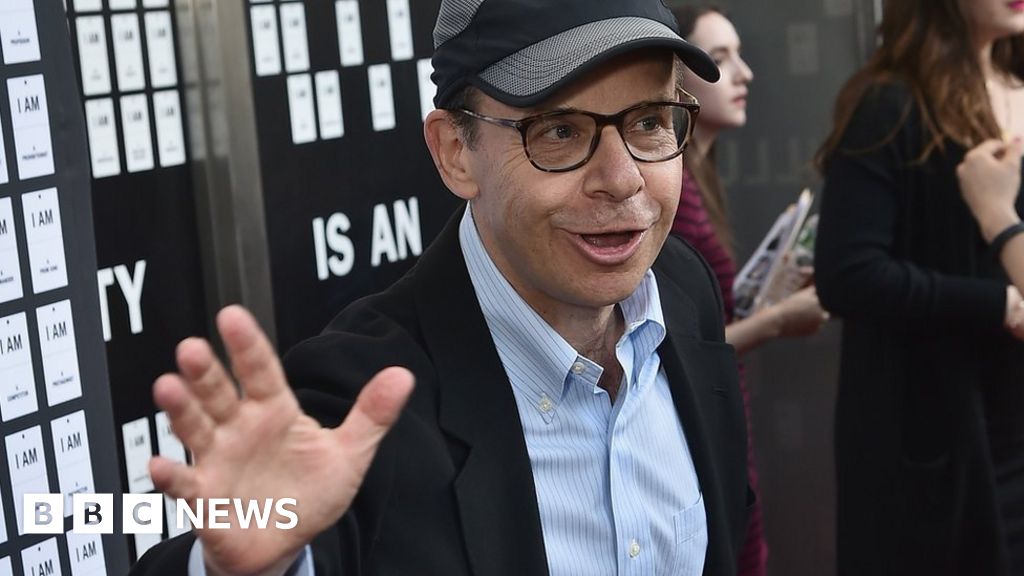 Rick Moranis, who starred in Honey I Shrunk the Kids is recovering after being attacked in New York City.

The 67-year-old Ghostbusters actor was walking on Central Park West near 70th Street at 7:30 am local time when he was punched in the head, police said.

The video shows a man running up and knocking Mr Moranis to the ground before walking away.

Police have not yet made any arrests and have asked for the public’s help in identifying the suspect.

Mr Moranis went to hospital and reported pain in his head, hip and back before reporting the crime at the precinct.

His management team told CBS News he is “fine, but grateful for everyone’s thoughts and well wishes”.

The Canadian actor rose to fame in the 1980s as a member of the cast of Second City Television (SCTV). He became a household name around the world after appearing in the blockbuster smash Ghostbusters.

But he has mostly kept a low profile since his wife’s death from cancer in 1991, choosing to focus on raising his children.

He is set to reprise his role as the mad inventor and family man Wayne Szalinski in Shrunk, a sequel to Honey I Shrunk the Kids.