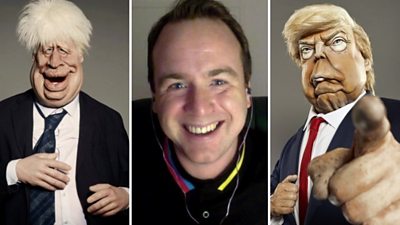 He told BBC World News America that the show is “just as outrageous, grotesque and ludicrous” as it was in the 1980s.