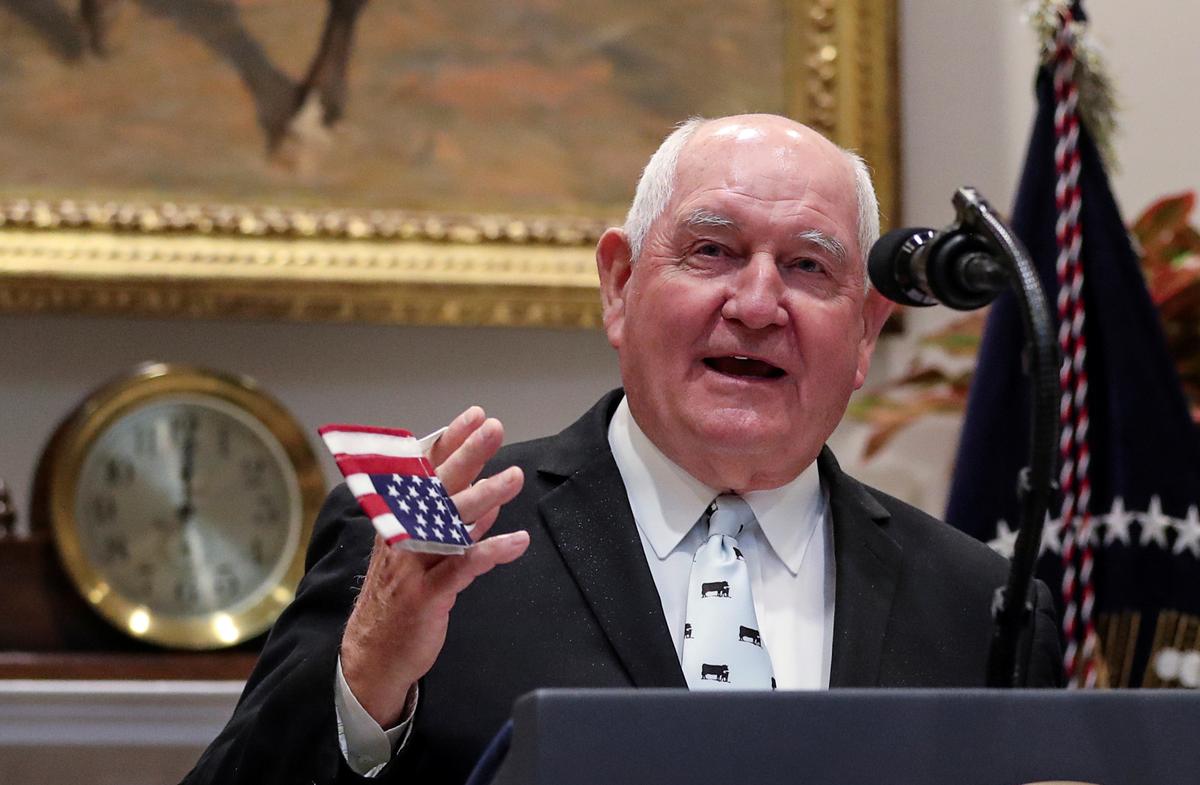 (Reuters) – Agriculture Secretary Sonny Perdue on Friday unveiled what he called a “blueprint” for enabling energy extraction, mining, grazing and logging in federal forests by speeding up environmental reviews and permitting.

“These lands are critical for the prosperity of rural communities, sustaining jobs and livelihoods in grazing, mining, oil and gas development, recreation and forestry,” the letter said.

The vision laid out in the letter is in line with the Trump administration’s broad effort to allow more energy extraction and infrastructure development on federal lands and waters.

Perdue directed the USFS to streamline processes and identify new opportunities for mineral extraction, expedite broadband development, and speed up permitting for grazing and logging. He also said the agency should increase recreation opportunities and open public access to more forest lands.

The memorandum also seeks to speed up reviews under the National Environmental Policy Act by setting time and page limits on key environmental study documents.

USFS officials were not immediately available for comment on the letter, which comes a year after the agency published proposed changes for how it complies with NEPA, a decades-old law that requires detailed analysis to be conducted before approving projects that could affect the environment. That proposal has yet to be finalized.

Environmental group Center for Biological Diversity said the letter “offers a dystopian vision of expanding mining, fracking, logging and grazing in national forests” that would increase pollution and carbon emissions, and harm wildlife.

U.S. Representative Bruce Westerman, a Republican from Arkansas, supported the move, however.

“The healthiest forests are ones that are actively managed, not left susceptible to disease and wildfire,” Westerman said in a statement.