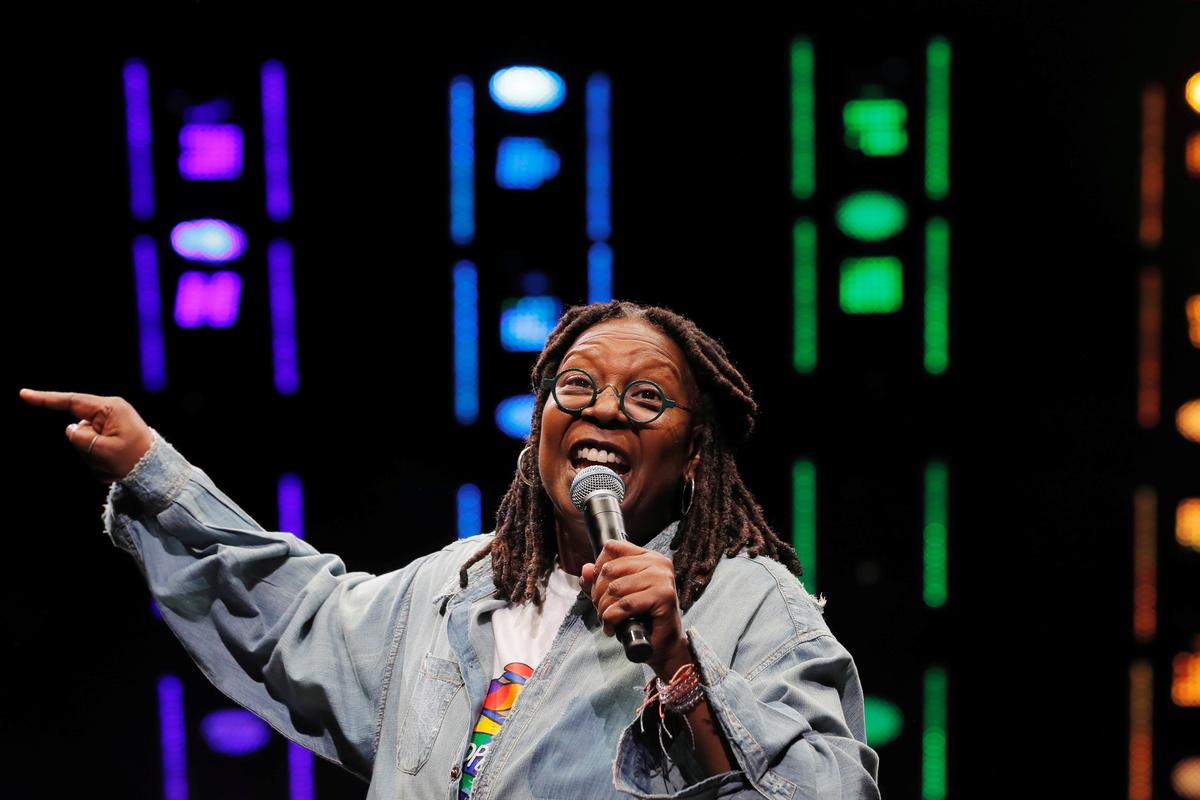 The three-minute film entitled “Gigantic Change” was released on Friday to coincide with World Enviroment Day. It is set in 2050 and shows a girl asking her grandmother, voiced by Goldberg, to read a “happy” bedtime story.

After the grandmother chronicles a gloomy planet on the brink of environmental collapse back in 2020, the girl finishes off the tale, switching the narrative to one where the world came together to tackle climate change and protect nature.

While the ending is deliberately ambiguous, the film offers a message of hope. The year 2050 is significant as it is when many nations have committed to becoming carbon neutral.

The film was created by Passion Pictures, the London studio behind the Rang-tan film for British supermarket chain Iceland highlighting the threat of the palm oil industry to orangutans.

With the world slowly emerging from lockdown as a result of the coronavirus pandemic, climate action group Extinction Rebellion has been pushing the message that the human race must seize the opportunity to create a greener future.

The film ends with a caption saying that unless the human race changes course, by the year 2050 one billion people will be displaced and half of all species extinct.

Asked about Oscar-winner Goldberg’s involvement, co-director George Lewin said: “We thought her iconic voice would bring a perfect sense of gravitas to the performance. Plus she is outspoken on environmental issues and had the potential to inspire her followers to take action.