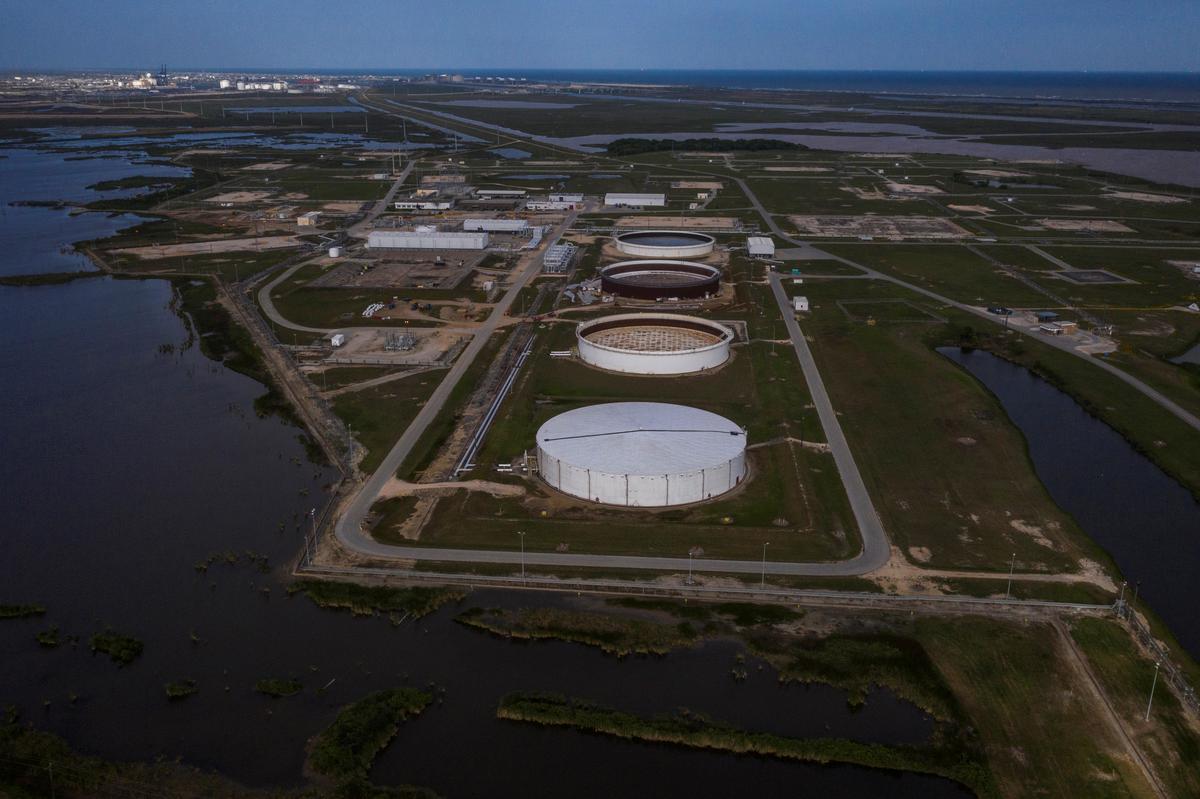 SEOUL (Reuters) – Oil prices moved higher on Friday as traders await cues from a meeting that could take place as soon as this weekend where major oil producers will discuss whether to extend record production cuts.

Brent has risen about 14% this week, while WTI is up nearly 6%, leaving benchmarks on track for a sixth week of gains. The surge was triggered by the output cuts amid signs of improving fuel demand as countries begin to ease lockdowns they had imposed to prevent the spread of the new coronavirus.

The Organization of the Petroleum Exporting Countries (OPEC) and allies led by Russia, a grouping known as OPEC+, will meet on Saturday to discuss extending output cuts, Algeria’s Ennahar TV channel reported on Friday, citing an OPEC source.

Three OPEC+ sources said earlier a ministerial videoconference could be held this week, should Iraq and others agree to boost their adherence to existing supply cuts.

Edward Moya, senior market analyst at OANDA, said oil prices are heading for a sixth weekly rise but gains had softened as traders are taking the prospect of Iraq’s full commitment to supply cuts “with a grain of salt”.

“There still could be a chance that they manage to stretch the cut deal to three months, but energy traders would be extremely sceptical that compliance would remain high beyond July,” Moya added.

The OPEC+ meeting had been expected to take place on June 4, but was delayed amid talk about poor compliance with commitments to cut supply by some producers.

“The growing fear is that not only will a deal to extend the deep cuts not be reached, but (some) producers may even relax their current over-compliance. This would ultimately see output rise in coming weeks,” ANZ Research said in a note.

If OPEC+ fails to agree to roll over the current output curbs, that would mean the cut could drop back to 7.7 million bpd from July through December as previously agreed.