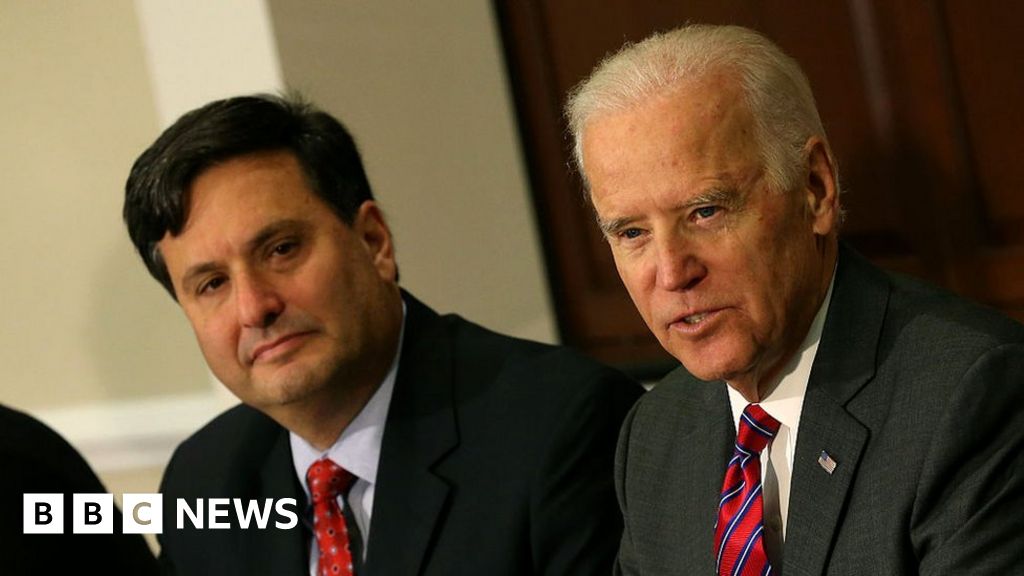 President Joe Biden’s chief of staff, Ron Klain, is expected to leave his role in the coming weeks, US media is reporting.

The departure of the veteran political operative would be a major change in the White House, where Mr Klain manages Mr Biden’s schedule and drives his policy agenda.

The news was first reported by the New York Times, which said that Mr Klain would likely leave after the president’s State of the Union address on 7 February.

An exact timeline is still unclear.

Mr Klain has spent spent decades as one of Mr Biden’s top aides, first in the Senate and later when Mr Biden was vice-president.

He was also an adviser and speechwriter on Mr Biden’s unsuccessful 1988 and 2008 White House campaigns.

The 61-year-old was also a senior White House aide to former President Barack Obama and chief of staff to Vice-President Al Gore.

He was played by the actor Kevin Spacey in the movie Recount, which was about the presidential election of 2000.

A successor has not yet been decided, reports say. The New York Times listed a series of potential replacements that included Labour Secretary Marty Walsh and another of Mr Biden’s senior aides, Anita Dunn.

Mr Klain is the longest serving first chief of staff of any Democratic president. The role is known to have a high turnover rate – former President Donald Trump, for example, had four chiefs of staff during his four-year term.

Mr Klain has steered Mr Biden’s administration for its first two years, but the president’s term is entering a new phase following the midterm elections in November.

The Republican Party won a majority in the House of Representatives, which is one half of the United States Congress, and has pledged to investigate Mr Biden on multiple fronts.

The president’s staff are also turning their attention to a potential re-election campaign, with reports suggesting Mr Biden could announce his intention to seek a second four-year term after February’s State of the Union address.