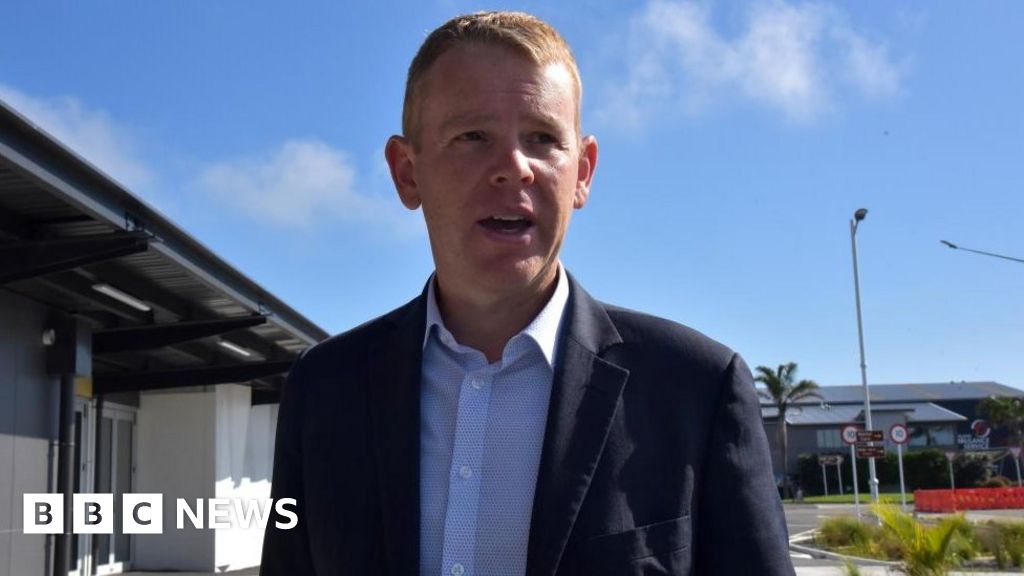 New Zealand Labour MP Chris Hipkins is set to replace Jacinda Ardern as prime minister after becoming the only nominee for the party’s leadership.

He was first elected to parliament in 2008 and was appointed minister for Covid-19 in November 2020.

In Ms Ardern’s shock announcement on Thursday she said she did not have “enough in the tank” to lead.

How long Mr Hipkins will be in office is uncertain as New Zealand holds a general election in October.

He will still need to be formally endorsed by the Labour Party in the House of Representatives on Sunday before he can become leader.

Should he receive that backing, Ms Ardern will formally tender her resignation to the governor-general on 7 February, who will then – on behalf of King Charles III – appoint Mr Hipkins as prime minister.

But the incoming Labour leader faces an uphill battle if he wants to remain in the top job after the 2023 election.

They also suggested public approval of the country’s Labour Party was similarly low.

During her resignation announcement, Ms Ardern – who at 37 became the youngest female head of government in the world when she took office in 2017 – said the past five-and-a-half years had been the “most fulfilling” of her life.

However, she added that leading the country during “crisis” had been difficult – with the Covid pandemic, Christchurch mosque shootings and White Island volcanic eruption taking place during her premiership.

Reaction to Ms Ardern’s announcement was mixed, with some suggesting she was “running away before getting thrown out”.

If Labour loses the general election Mr Hipkins will have only spent eight months as the nation’s leader – although the shortest prime ministerial stint was Harry Atkinson’s term in 1884, which lasted just eight days.

Iran ‘foils drone attack’ on military facility in Isfahan
Ukraine: Boris Johnson says Putin threatened him with missile strike
Covid in China: Officials say current wave is ‘coming to an end’
Microsoft Outlook and Teams down for tens of thousands around world
Toronto struggles with wave of public transport violence