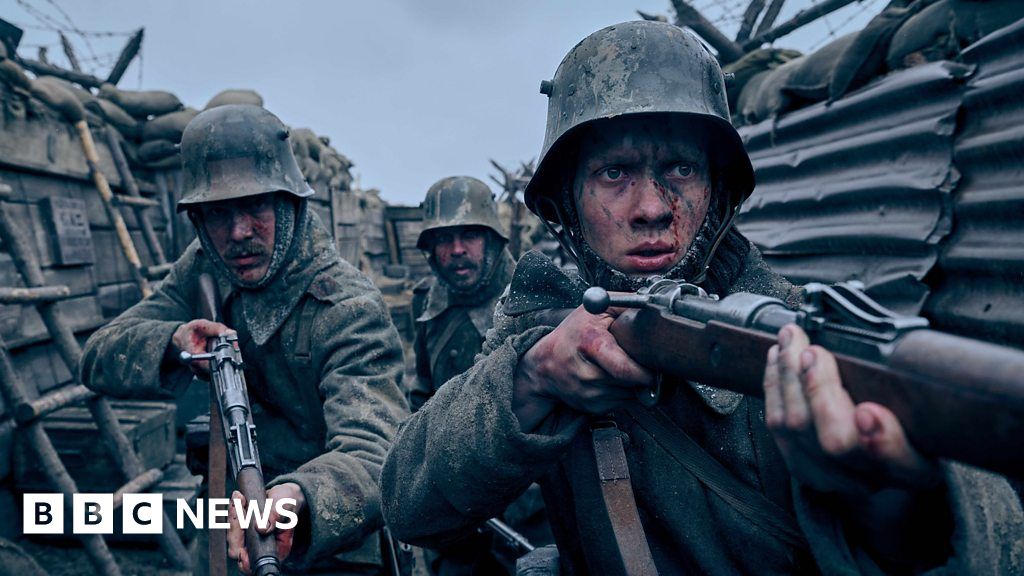 German language film All Quiet On The Western Front leads the Bafta nominations for 2023, with 14 nods in total.

Everything Everywhere All At Once, The Banshees of Inisherin, Elvis and TÁR have also been nominated in the best film category.

The nominations have been announced at a special presentation by actors Hayley Atwell and Toheeb Jimoh.