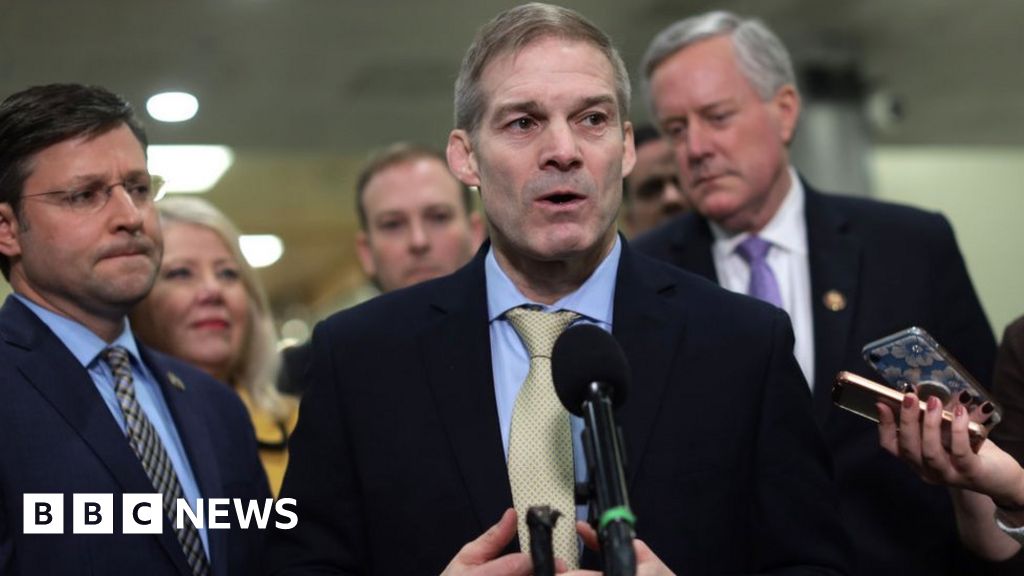 House Republicans are investigating the discovery of classified documents at President Joe Biden’s home and office.

The inquiry comes as the White House faces questions over the timing of the files’ disclosure.

The first tranche of documents was found in November, just ahead of the 2022 midterm election that gave Republicans control of the lower chamber of Congress.

The newly empowered majority has vowed to scrutinise the Biden administration.

On Monday, news of the first discovery emerged, followed by a disclosure of the second cache of documents on Thursday.

Also on Thursday, Attorney General Merrick Garland announced the appointment of a special counsel to investigate the matter.

In a letter to the Department of Justice announcing the investigation, Republican Jim Jordan, head of the House Judiciary Committee, said the events “raise fundamental oversight questions that the Committee oversees”.

He questioned whether the department “actively concealed this information from the public on the eve of the 2022 election”.

It calls for all documents related to the disclosures and the appointment of a special counsel to be provided no later than 27 January.

The White House has said it is fully co-operating with the justice department inquiry and with all legal steps on disclosures upon discovery of the documents.

Several Republicans have called on the White House to release visitor logs of Mr Biden’s home in Wilmington, Delaware, where classified documents from his time as vice-president were found in a locked garage next to the president’s sports car and in an adjacent room.

The Biden administration releases a log of visitors to the White House, but has never provided visitor logs for the president’s homes in Wilmington and nearby Rehoboth Beach.

During his time in office, Mr Biden has spent nearly 200 days – or more than a fourth of his presidency – in his home state, according to an Associated Press tally, including an expected stay in Wilmington this weekend.

When asked last year why visitor logs had not been made available, then-press secretary Jen Psaki said Mr Biden returned home often because it is “close to his heart” and the place where his first wife and son are buried.

At Thursday’s daily press briefing, press secretary Karine Jean-Pierre repeatedly declined to answer whether a visitor log for Wilmington would be made public.

She has also pointed out that the Trump administration did not release visitor logs for the White House or the then-president’s residences.