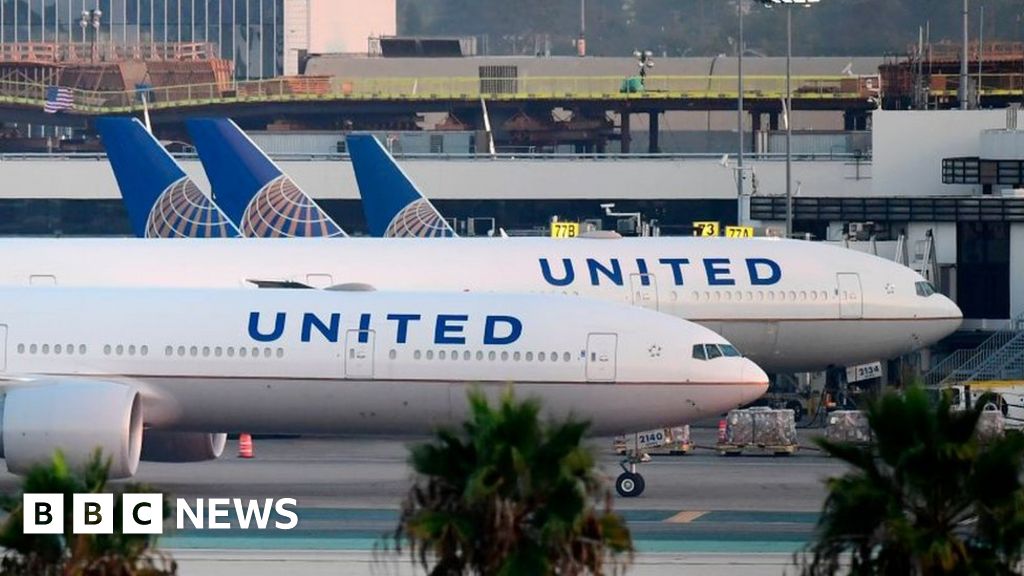 All US domestic flights have been halted until 0900 ET (1400 GMT) due to a glitch with the national control system’s Notice to Air Missions System.

The Federal Aviation Administration (FAA) says it is working to restore the system that alerts pilots to potential hazards on flight routes following an outage across the country.

In a statement, the FAA said some functions were beginning to come back online, but “National Airspace System operations remain limited”.

The FAA said it would provide updates.

American Airlines said the outage was impacting “all flights including all carriers”.

Flight carrier United Airlines said they were delaying all domestic flights until they heard more from the FAA.

Texas’s Austin-Bergstrom International Airport confirmed in a tweet that “a FAA outage is causing ground stops at AUS and other airports across the country.”

It said arriving and departing passengers should expect delays.

Passengers have posted on social media that they are experiencing flight delays and outages across the country.