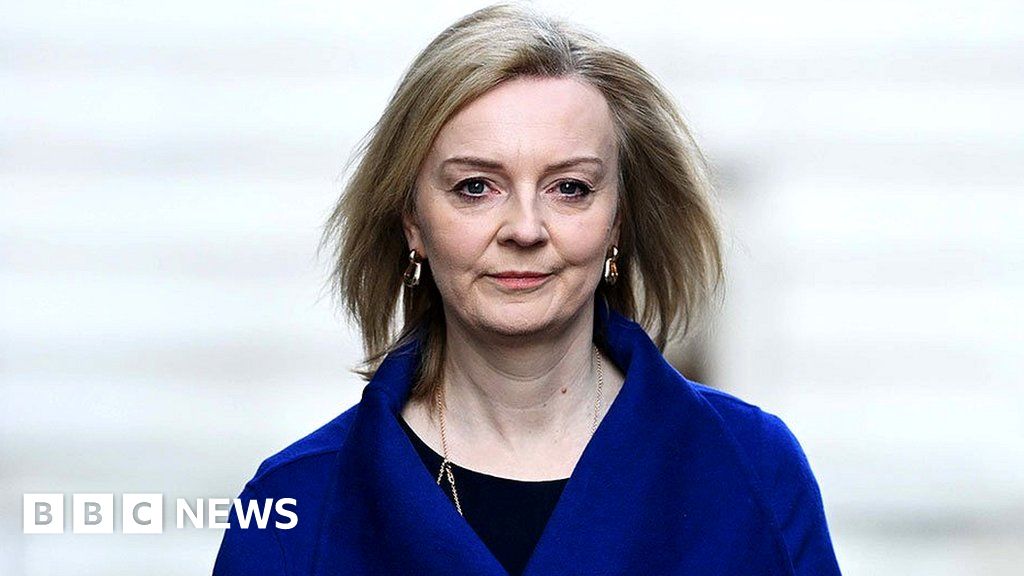 In the autumn of 2022, Liz Truss bet her premiership on a so-called mini-budget that ripped up decades of economic orthodoxy. It did not pay off.

I spoke to those involved about the thinking behind the biggest risks she took during her seven weeks as prime minister – and why they did not succeed.

1. Not heeding warnings of ‘fantasy economics’

At the start of Liz Truss’s leadership campaign, when I interviewed her on Radio 4’s Today programme, I put it to her that she was gambling with the British economy by preparing to borrow as much as Jeremy Corbyn, whose policies she had condemned.

She replied that the real gamble was to carry on as we were; condemned the economic ideas of the past 30 years pursued by both Conservative and Labour governments, which she called the “Treasury orthodoxy”; and told me she was prepared to “bulldoze” opposition to her plans.

During the campaign, her rival, the former Chancellor Rishi Sunak, called her ideas “fantasy economics”. His ally Michael Gove said they were a “holiday from reality”.

And, as it became ever more clear that she was going to win, her circle of advisers got smaller.

Then-cabinet minister and one-time Truss ally Simon Clarke describes the mood in the Truss campaign as “revolutionary”. He says: “You could definitely sense that she herself had resolved that it was do or die.” 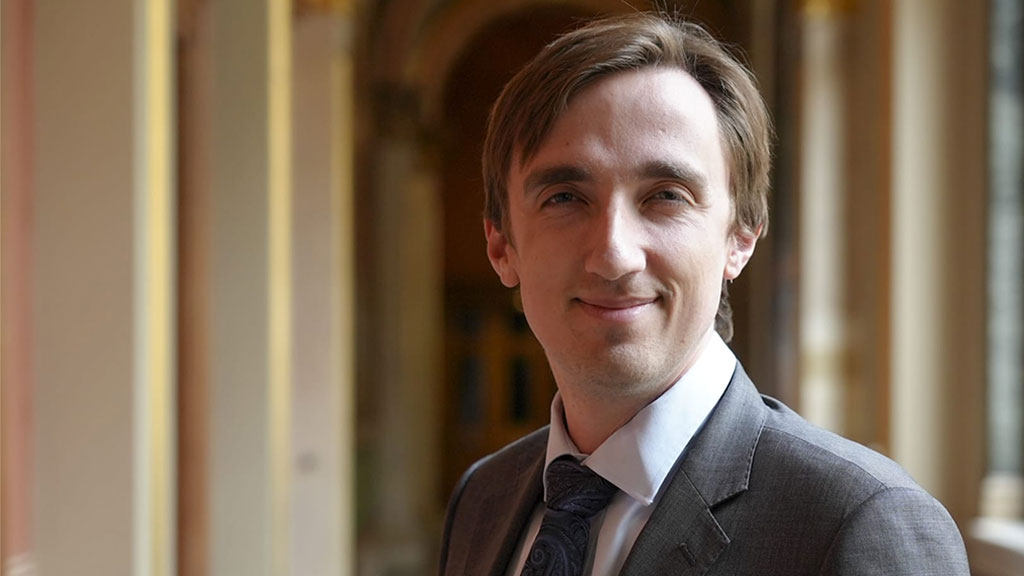 Days after she moved into No 10, Truss sacked the Treasury Permanent Secretary Tom Scholar, a senior civil servant who had worked for chancellors from Gordon Brown to Rishi Sunak.

This had the effect of intimidating other officials.

Once it had become clear she would win the Tory leadership election, officials met her at Chevening – her official residence as foreign secretary – but they did not warn her about her plans.

They believed it was not their job to do so, given that Truss was not yet prime minister. But one political ally of Truss’s, who asked not to be named, told me that anyone who challenged her was “executed in that room”.

Indeed, very few of those who worked behind the scenes have been prepared to talk up until now. I’ve spoken to many off the record. Asa Bennett, Liz Truss’s speechwriter both before and after she became prime minister, did agree to talk in public.

“It’s safe to say that he [Scholar] would still have been in the job if he was deemed to be helpful,” says Bennett. “Certainly many saw him in the Tory Party as the personification of Treasury orthodoxy.” 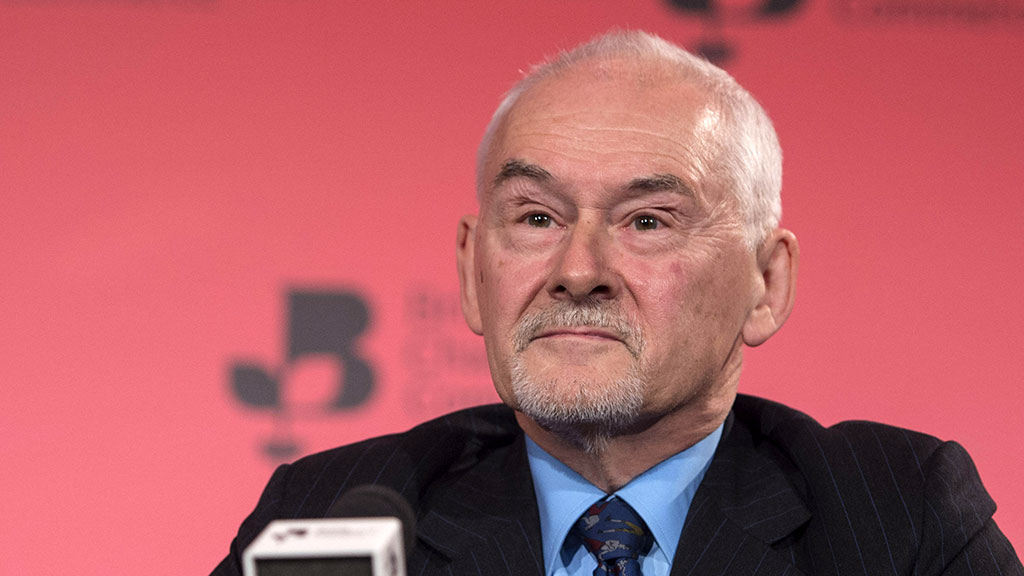 This whole idea that you have to get the tick of approval from the OBR is… in my view, anti-democratic

Truss did not trust the Office for Budget Responsibility (OBR) – the body set up by the former Conservative Chancellor George Osborne to make sure politicians could not fiddle official economic forecasts.

She believed its forecasts were usually wrong and that it did not share her belief that tax cuts could stimulate growth and, potentially, pay for themselves.

In order to bypass the OBR, she said her plans to spend billions on tax cuts were not a budget. They were instead what she initially called a fiscal event – language designed to ensure she could ignore the law that states that the OBR must issue forecasts whenever there is a budget.

This world view echoed what Truss was hearing from those around her during the summer leadership campaign.

Jon Moynihan, who was Liz Truss’s main fundraiser and spoke to her regularly throughout the campaign, says: “This whole idea that you have to get the tick of approval from the OBR, which has been consistently wrong in its financial forecasts is, in my view, anti-democratic.”

4. Not following some tax and spend advice 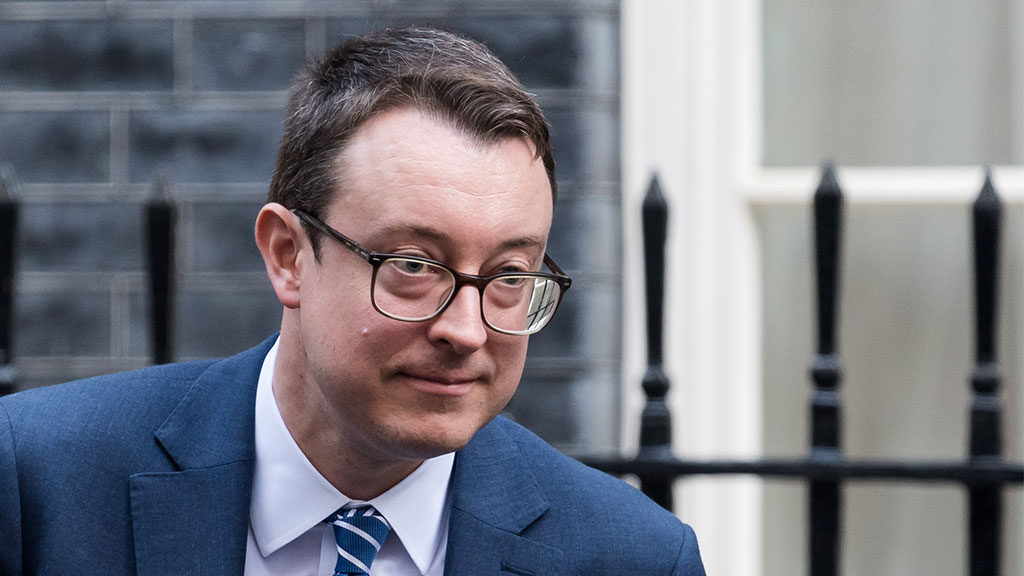 We certainly discussed the importance of making sure tax and spend were in alignment. The question is… at what moment in her mind she decided that was not necessary

Truss’s allies in cabinet warned her that she needed to produce plans to cut spending to demonstrate how she intended to pay for tax cuts.

The minister who previously had been in charge of public spending at the Treasury, her new Levelling Up Secretary Simon Clarke, discussed plans with her to cut spending by five to 10%.

And while there remained ministers back at the Treasury arguing for the need to talk about spending restraint – a paragraph spelling that out was removed by No 10 from the Chancellor Kwasi Kwarteng’s mini-budget speech.

Truss told them that cuts would “distract from the message” about tax and growth and they could “worry later” about it.

People who raised worries were told that they had become part of the “Treasury orthodoxy”.

“We certainly discussed the importance of making sure tax and spend were in alignment,” says Clarke, who at one point was rumoured to be a candidate to be Liz Truss’s chancellor.

“The question which sits at the heart of all of this is at what moment in her mind she decided that was not necessary… I think her appetite for radicalism had only consolidated.”

5. Not having her ‘homework marked’

Truss had a trio of friendly economists who gave her advice. They were known as the Trussketeers.

One – Gerard Lyons – says that he warned her not to go further or faster than was expected by the financial markets and that he wrote a memo to the chancellor in the week of his mini-budget to repeat his warning.

“My view, both privately and publicly, was that any fiscal announcements needed to stick to what the markets had expected,” he says.

6. Cutting the top rate of tax 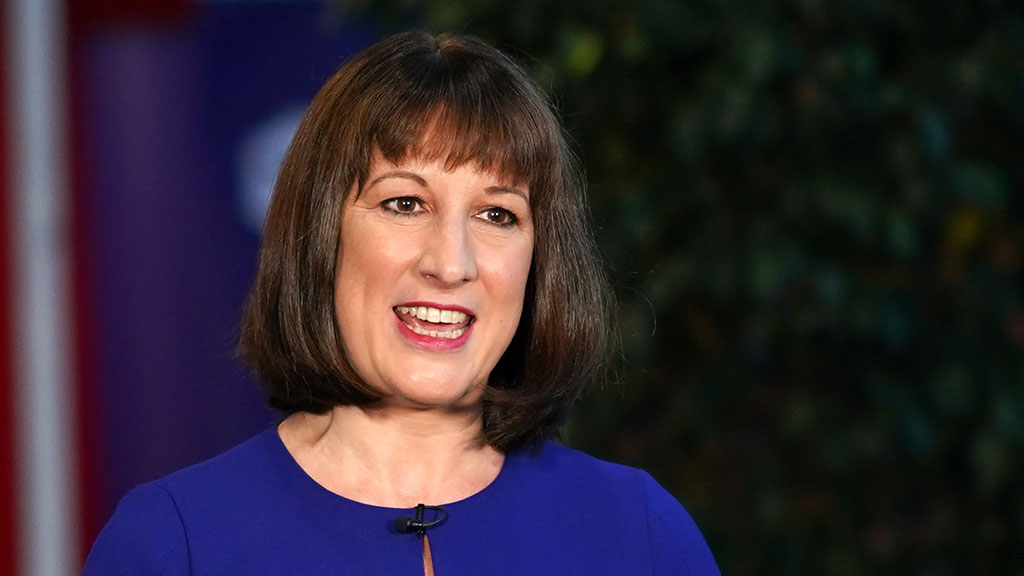 Truss’s closest allies inside No 10 and in the cabinet did not know that she intended to cut the top rate of tax until the night before the mini-budget.

Although the cost was relatively small compared with other tax-cutting plans, it sent a signal to voters and the markets that the new prime minister was willing to ignore concerns about unfairness – and was ideological in her approach to economics.

Rachel Reeves, shadow chancellor, sat opposite Kwasi Kwarteng as he announced the plan.

“There’s lots of things that we prepare for because we don’t know what the big surprise is going to be in the budget,” she says.

In the fallout from the mini-budget, Truss hoped that reversing her plan to cut the top rate of tax would silence her critics. But she encouraged them to demand further changes – and also embarrassed and alienated her allies who, like the Daily Telegraph, had praised her as the lady who was not for turning.

When she did backtrack – in the middle of the Conservative Party conference – even her most ardent fans were worried.

“I thought: ‘It’s the beginning of the end,'” says Jon Moynihan. “Concede on one, you would end up conceding on all.” 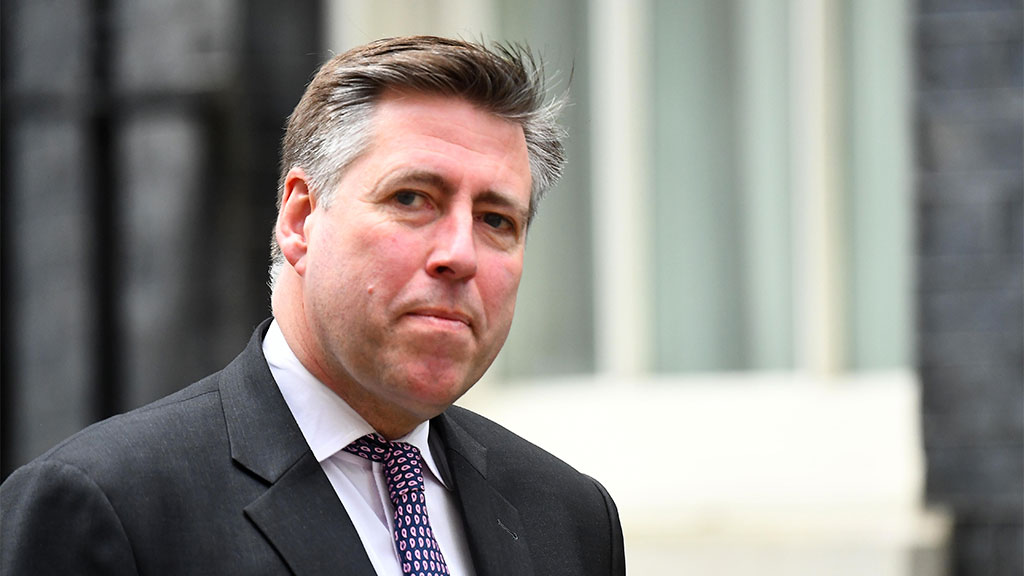 Jon Moynihan was right. Days after the Tory Party conference, Truss sacked Kwasi Kwarteng, her friend, long-term ally and the man who had implemented her ideas.

She replaced him with Jeremy Hunt, who tore up almost every one of the policies in Kwarteng’s mini-budget.

Sir Graham Brady, Chair of the influential backbench 1922 Committee, could sense which way things were moving.

“I think at that point it was very difficult to see how the whole thing could just work,” he says.

“She could do everything possible to restore market confidence, but to do that she was ending up doing all of the opposite things to those that she promised to do.”

9. Making enemies in the party She was always going to be removed. I thought she may be there for six months. But I knew they weren’t going to let her survive until the next election

Truss sacked almost all those who disagreed with her and promoted those who backed her.

She did nothing to reach out to Rishi Sunak and his supporters despite the fact that he had won the support of more MPs than she had.

Her allies accused her critics – like Michael Gove – of mounting a coup. They still believe that to be true.

Nadine Dorries, former Culture Secretary and an ally of Truss, is writing a book arguing that this was a case of conspiracy rather than cock-up.

“The moment she won the leadership competition, they were never going to let her stay. She was always going to be removed. I thought she may be there for six months. But I knew they weren’t going to let her survive until the next election.”

Truss’s allies believe she was undermined by leaks from the Treasury and the hostility of the Bank of England and the International Monetary Fund (IMF), which criticised her policies.

Truss’s supporters – and some of her critics too – believe the people she had sacked, ignored or belittled were happy to see her fail.

Some allege there was co-ordination between the Bank of England and the IMF in issuing critical statements which unnerved the markets. Senior officials in one organisation had previously worked in another or knew their counterparts well.

Her allies blame the Treasury for briefing news of a possible climbdown on corporation tax, that bounced her into making the U-turn, then forced her to sack her chancellor, and ultimately cost her her job.

The “forces against her” comprised “such a huge proportion of the British establishment or blob”, says Jon Moynihan.

“I don’t think the Bank of England was particularly well-disposed towards the Truss government.”

Asked if there were people in the Treasury and at the IMF who wanted Truss’s government to fail, Jon Moynihan says “certainly”.

11. Truss always believed in herself

Liz Truss was nicknamed “the human hand grenade” but embraced this as a compliment rather than criticism.

Officials say she always wanted to be the most radical person in any room – which was fine when she was not the ultimate decision-maker and could be overruled. But once she was prime minister there was no-one empowered to hold her back.

Her chief of staff was a political campaigner who openly admitted to having very limited knowledge about policy. Her chancellor was an old political friend and ally who said that he saw his job as delivering the PM’s wishes. Her cabinet secretary had been told she planned to sack him and, insiders believe, did not want to stand up to her whilst his position was insecure.

Truss was the Conservative Party members’ choice to be PM. MPs who were not her supporters rushed to endorse her once they saw she was going to win. The Daily Mail and Daily Telegraph hailed her as Margaret Thatcher’s successor. Her most ardent supporters attacked Rishi Sunak as a socialist.

She, and they, gambled. Many would say, the country paid the price.