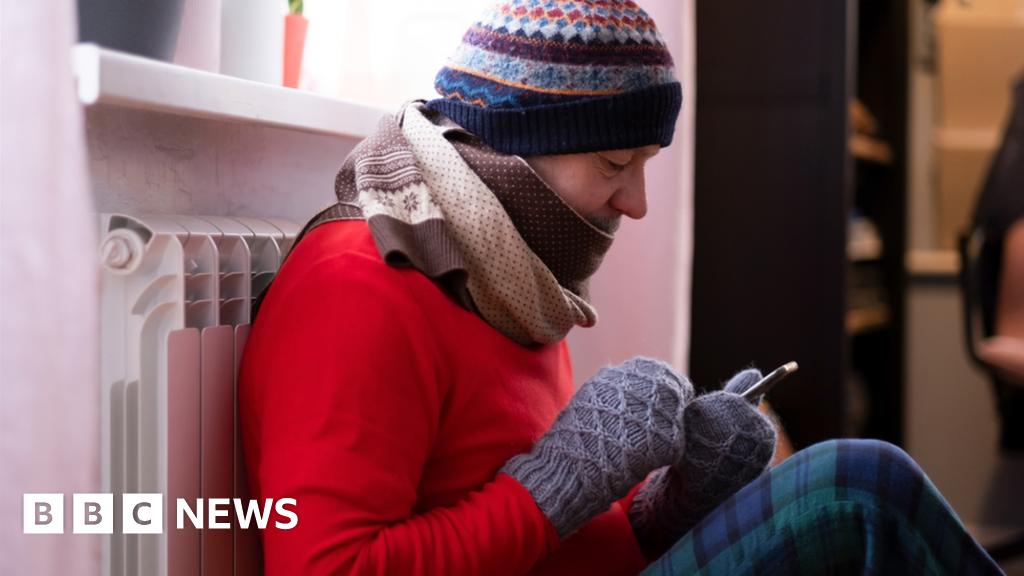 Households are starting to receive a larger rebate on their energy bill under the Warm Home Discount scheme but concerns remain for those missing out.

The rebate was frozen at £140 for nearly a decade, but this winter it has increased to £150 and will be discounted automatically from bills.

Some pensioners and people on a low income receiving certain benefits are eligible for the discount.

But charities say some 500,000 households face missing out.

They include some people with disabilities and those in smaller homes who were previously entitled to the assistance.

The government said it is prioritising those households that are most in need this winter.

How the system works

The Warm Home Discount has been in place in England, Wales and Scotland for some time to help people who might struggle to pay their heating bills during winter.

However, there was criticism of the system which required many people to apply to their energy company for the rebate. Those suppliers often provided the rebate on a first come, first served basis.

As energy bills started to rise, the government said the system would be reformed, extended and made more generous. Further promises of larger cost-of-living payments followed when the price of energy continued to soar.

Between now and March, £150 will automatically be taken off electricity bills by the vast majority of energy suppliers for anyone who is eligible. Those on prepayment meters may receive vouchers.

Some people are receiving letters from their supplier to check eligibility, and a new helpline – 0800 731 0214 – is being launched to help.

About 2.8 million people are eligible, including:

The second of these groups has been reassessed and was part of a government consultation but charities have said that the results could leave thousands of people in serious difficulty.

The government said that an additional 750,000 people would now qualify because they receive housing benefit, and the new system prioritised households which were most likely to struggle to heat their homes.

However, charities National Energy Action (NEA) and Scope said that 500,000 households across England and Wales which were previously eligible will now be ruled out.

That is because Disability Living Allowance and Personal Independence Payments are no longer qualifying benefits. People on low incomes, who do not receive means-tested benefits and who live in smaller, newer, houses, will also be among those losing out.

Adam Scorer, chief executive of NEA, said: “Removing a £150 rebate from these vulnerable groups is unwelcome and an unnecessary change to a vital programme – especially during an energy crisis.”

James Taylor, director of strategy at Scope, described the decision as “shameful” when disabled people were worried about the cost of running equipment such as breathing machines and powered wheelchairs.

The criteria differs in the various parts of Britain. The discount is not available in Northern Ireland, although some other grants may be provided to those finding it difficult to pay bills.

A statement from the Department for Business, Energy and Industrial Strategy said: “We have introduced an unprecedented package of energy bills support for low-income households worth £1,200, as well as the £400 energy bill rebate and the Price Guarantee scheme, which will save the typical household around £700 this winter.

“On top of this, we are also prioritising households most in need this winter, with over three million homes across Great Britain receiving an additional £150 energy bill rebate through the Warm Home Discount, which will mean an extra 780,000 pensioners and low-income families will benefit this year compared to last.”