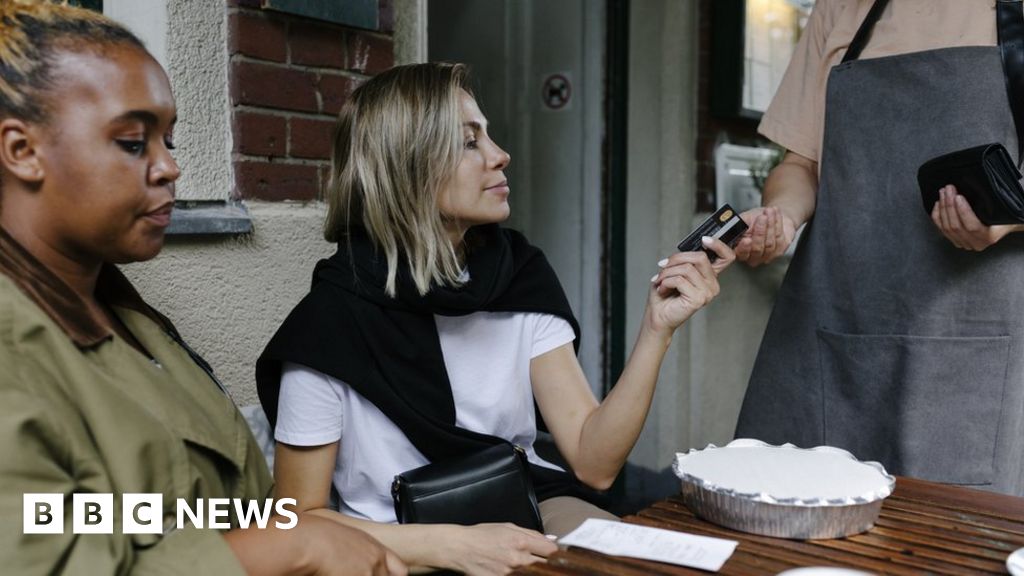 The UK appears to be heading into recession after the latest official figures showed the economy shrank between July and September.

The economy contracted by 0.2% during the three months as soaring prices hit businesses and households.

A country is in recession when its economy shrinks for two three-month periods in a row. The UK is expected to be in one by the end of the year.

The Bank of England has forecast a “very challenging” two-year recession.

A recession has been widely expected in the UK due to the prices of goods such as food, fuel and energy soaring, which is down to several factors, including the war in Ukraine.

It has left many households facing hardship and started to drag on the economy.

When a country is in recession, it’s a sign that its economy is doing badly.

During recessions, companies typically make less money and the number of people unemployed rises. Graduates and school leavers also find it harder to get their first job.

This means the government receives less money in tax to use on public services such as health and education.

The Bank of England expects the UK recession to be the longest since records began in the 1920s and said unemployment will almost double.

Chancellor Jeremy Hunt said he was “under no illusion that there is a tough road ahead” as he warned would require “extremely difficult decisions to restore confidence and economic stability”.

Mr Hunt is set to unveil his tax and spending plans next week in the Autumn Statement, which comes as the households are being squeezed by the worst cost-of-living crisis since the 1950s.

The performance of the economy is measured by the value of all the goods and services produced by the UK. This number is known as the gross domestic product (GDP).

The fall in GDP in the three months to September was driven by a decline in manufacturing, which was seen “across most industries”, the Office for National Statistics (ONS), which published the figures, said.

He said the bank holiday for Queen Elizabeth II’s funeral played a part in the economy’s poor performance in September. The economy shrank by 0.6% alone in September.

Prices for goods have been rising at the fastest rate for 40 years, which has led to many households cutting down on spending due to the squeeze of higher prices.