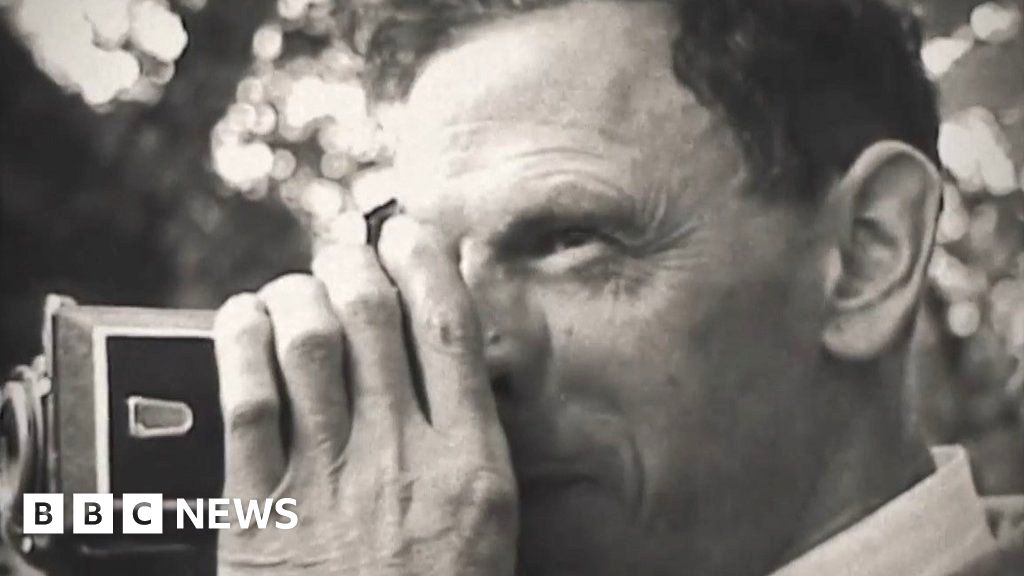 Founded in 1932, Bradford Movie Makers is one of the oldest groups for fans of amateur cinema in the UK.

Now, after 90 years, its productions are finally being seen on the big screen.

The documentary A Bunch Of Amateurs tells the story of the ups-and-downs of running the club, as well as some of the characters behind it.