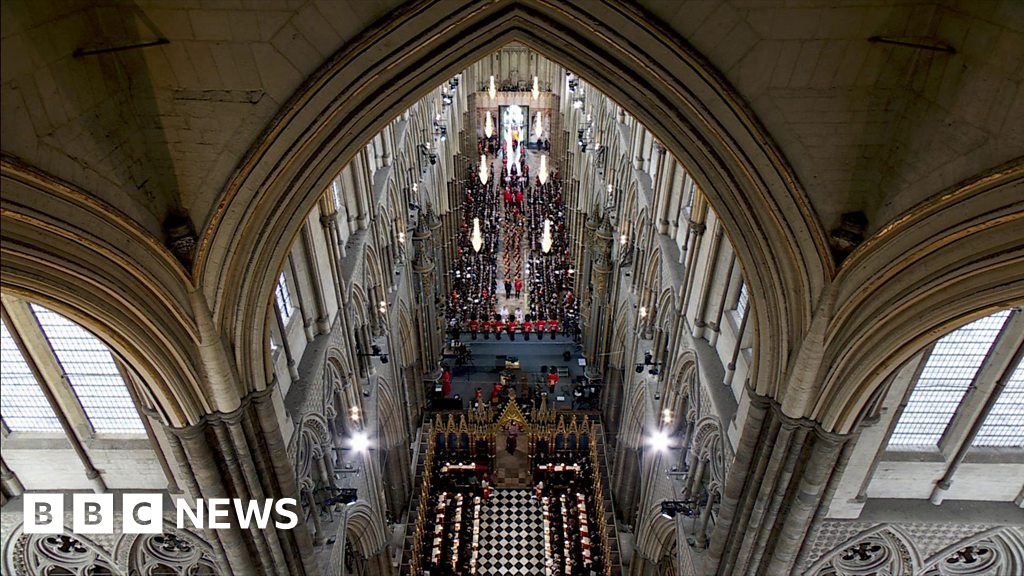 A congregation of 2,000 people – including world leaders and royalty – were at Westminster Abbey for the Queen’s state funeral service.

It was the first state funeral since Sir Winston Churchill’s in 1965 and the biggest ceremonial event since World War Two.

The personal touches in Her Majesty’s colourful wreath

Today, the door swings shut on the Elizabethan era