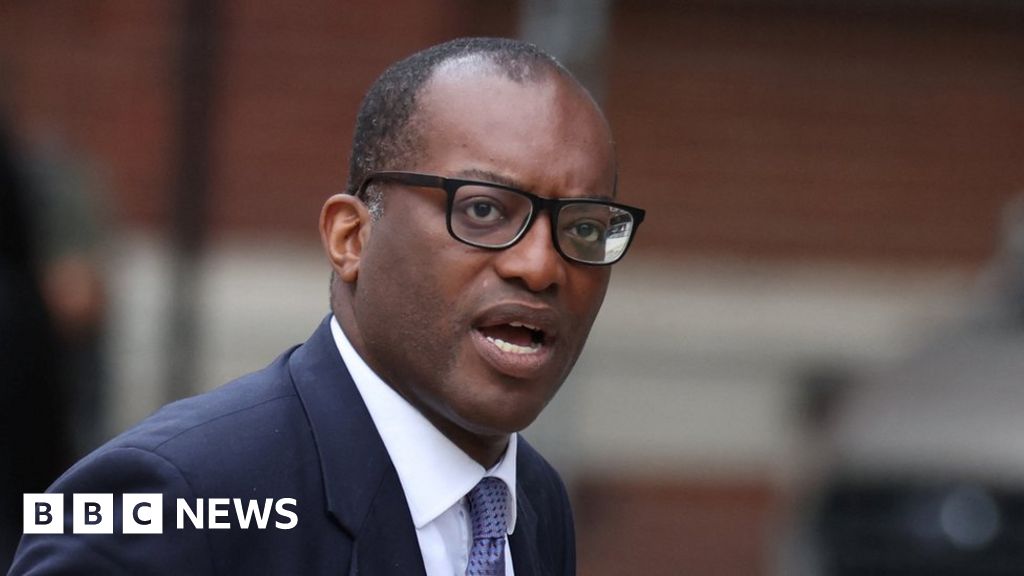 A mini Budget to deliver tax cuts promised by Liz Truss during her Tory leadership campaign will take place on Friday next week, it is understood.

Plans to hold the “fiscal event” this month were thrown into doubt by the death of Queen Elizabeth II.

The new PM has vowed to cut taxes to boost the economy and help people with rising living costs.

Chancellor Kwasi Kwarteng could also set out the estimated cost of plans to cap energy prices.

He will deliver his statement on Friday 23 September, four days after the Queen’s funeral and the end of the official national mourning period.

Parliament is suspended during the mourning period, with normal business due to resume on Thursday next week.

MPs were due to begin a three-week break for party conferences the next day, although it is understood talks are underway about changing this.

The government has also proposed shortening this conference recess by one week, so that MPs return on 11 instead of 17 October.

Ms Truss has promised to use the fiscal event to undo the rise in National Insurance brought in by her predecessor Boris Johnson.

She has also said she would temporarily scrap green levies on energy bills, in a bid to bring down prices for consumers.

The government is yet to give an estimated cost for its plan, unveiled hours before the Queen’s death was announced, to limit energy price rises.

The scheme, which would mean a typical household energy bill would cost around £2,500 annually until 2024, could cost up to £150bn.

The government is also yet to give details of a separate scheme to limit energy price rises for businesses.

Meanwhile, it has emerged the Treasury is considering removing a cap on bankers’ bonuses as part of a post-Brexit shake-up of City rules.

Sources say Mr Kwarteng considers it a way of making London a more attractive place for global banks to do business.

But critics have argued that uncapped bonuses lead to the kind of excessive risk taking that spawned the financial crisis of 2008.