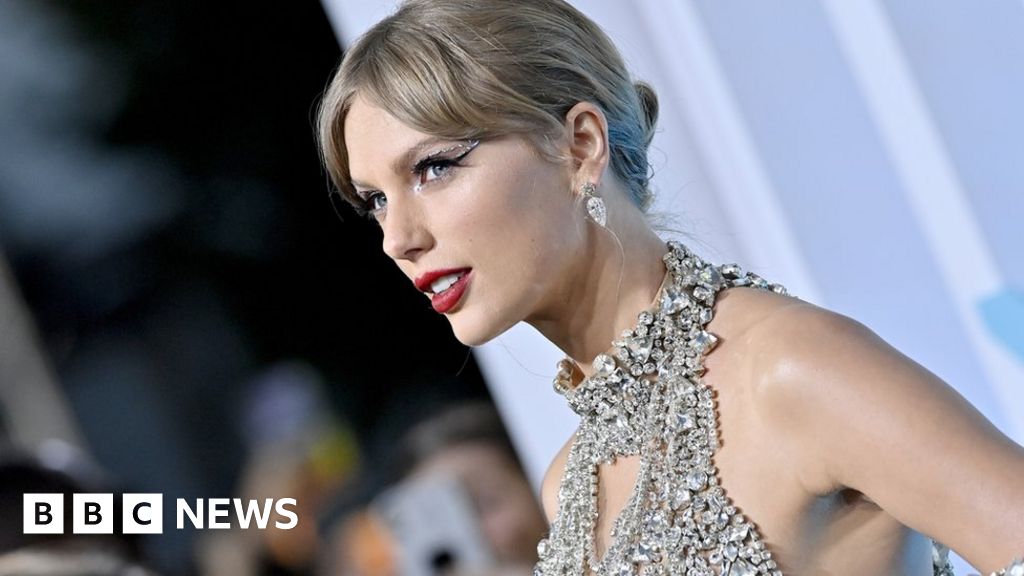 Anticipation is high for this year’s festival after it was suspended or held virtually in 2020 and 2021.

The autumn festivals mark the start of awards season, and often indicate which films could compete at the Oscars.

The Swimmers, written by the British playwright Jack Thorne, will formally open proceedings on Thursday.

It follows the story of two Syrian sisters who fled the country by boat, and had to push and pull their dinghy through the water for hours after the motor broke down.

Other highlights at the festival include Knives Out sequel Glass Onion, and a film about the discovery of Richard III’s skeleton in a Leicester car park – The Lost King.

Elsewhere, Steven Spielberg will debut his autobiographical film The Fabelmans – marking the first time the legendary director has premiered a film at Toronto – and Brendan Fraser will try to continue his awards momentum with The Whale.

Olivia Colman will appear in a Sir Sam Mendes-directed ode to filmmaking, Empire of Light, while In Bruges stars Colin Farrell and Brendan Gleeson will attempt to re-create their previous chemistry in The Banshees of Inisherin.

Swift will sit down for an interview to promote her short film All Too Well (10-minute version), which recently won the top prize at the MTV VMAs and could now see her nominated for an Oscar in the best live-action short category.

It is one of two films the former One Direction singer is releasing this autumn. His other, Don’t Worry Darling, premiered at the Venice Film Festival earlier this week.

Around 240 films will screen at the 11-day event in Canada’s largest city.

Many films shown at Tiff, which held its first festival in 1976, traditionally go on to Oscars success.

Unlike many film festivals, Toronto does not appoint a jury to score the films or give prizes.

Instead, it asks audience members to vote in a public ballot, before ultimately awarding a “People’s Choice” prize.

And it’s not just the People’s Choice winner which indicates awards glory – Tiff gives out a wide selection of prizes which act as an Oscars crystal ball.

The Tiff Tribute Award for Performance, for example, has for the last three years gone to Jessica Chastain (2021), Anthony Hopkins (2020) and Joaquin Phoenix (2019).

All three of them went on to win best actor or actress when the Academy Awards rolled around.

Brendan Fraser has already been announced as the winner of this year’s prize – and many will have their eye on his new film The Whale as a result.

It has already premiered it Venice, and early reactions have put Fraser at the top of the list for a potential best actor win.