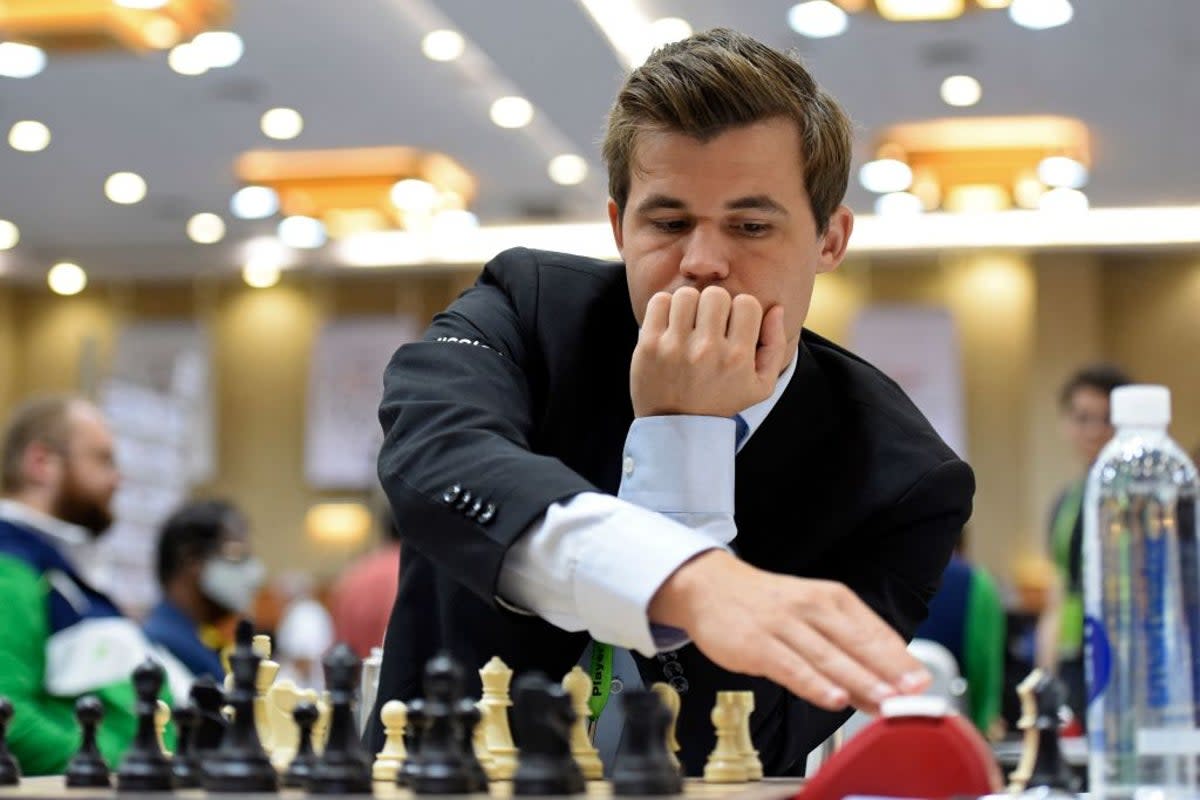 The world of chess has been rocked by accusations of cheating made by the world’s top player, Magnus Carlsen, after he was beaten by a 19-year-old prodigy who admitted to cheating in the past while insisting he is now “clean”.

The Norwegian grandmaster Carlsen sent shockwaves around the sport when he quit a $500,000 tournament in St Louis less than 24 hours after his surprise defeat to the US player Hans Niemann.

Carlsen did not explain why he had quit but announced he had withdrawn from the tournament in a social media post that included a meme of Jose Mourinho in which the former Chelsea manager says: “I prefer not to speak. If I speak I am in big trouble.”

However, a fellow grandmaster, the popular chess streamer Hikaru Nakamura, explained that Carlsen’s exit was because he suspected his opponent Niemann had “probably cheated”.

Niemann denied the accusations, but admitted to cheating as a 12 and then 16-year-old in online games. Niemann insisted he had not cheated in order to beat Carlsen, before accusing his critics of “trying to ruin his career”.

Niemann said he would be willing to “strip naked” in order to prove his innocence and stressed he was a reformed character after admitting to using computers to cheat in online games on Chess.com as a youth.

Nakamura revealed following Niemann’s victory over Carlsen that the 19-year-old had previously been banned from Chess.com. Niemann explained he had cheated in order to quickly improve his ranking and play higher-ranked opponents but was “ashamed” of his actions.

The silence of my critics clearly speaks for itself. If there was any real evidence, why not show it? @GMHikaru has continued to completely ignore my interview and is trying to sweep everything under the rug. Is anyone going to take accountability for the damage they’ve done?

“I was confronted, I confessed and this is the single biggest mistake of my life,” Niemann explained. “I am completely ashamed. I am telling the world because I don’t want misrepresentations and I don’t want rumours.

“I decided the only way to make up for my mistake was to prove that I could win over the board events,” he added. “That has been my mission. And that is why I have lived in a suitcase and played 260 games in one year, trained for 12 hours a day, because I have something to prove.”