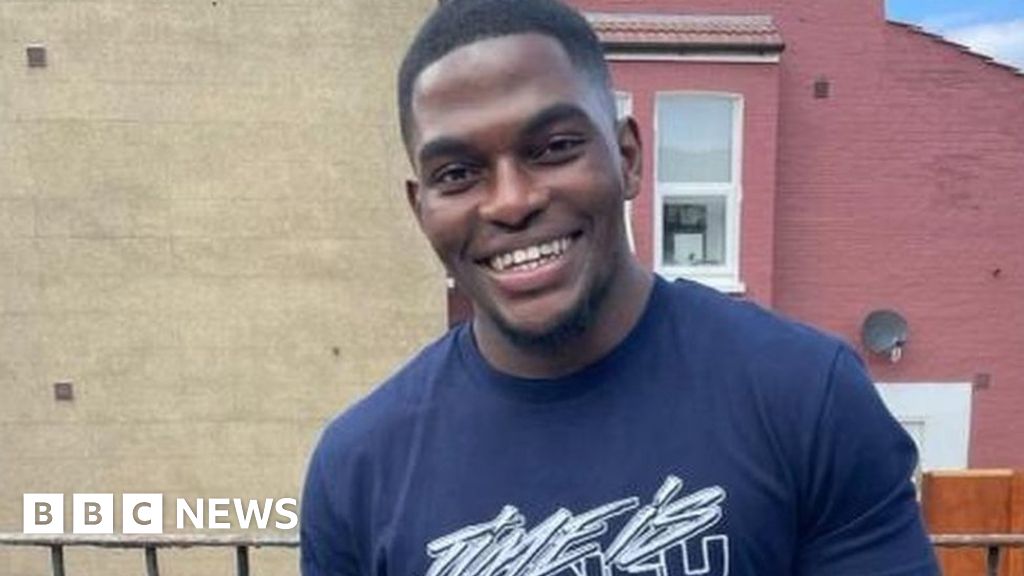 No firearm was found at the scene after a man was shot dead by police in south London, it has emerged.

Chris Kaba, 24, died after a police pursuit of a car ended in Streatham Hill on Monday night.

The Independent Office for Police Conduct (IOPC) said no “non-police issue firearm” had been found following a detailed search of the car and surrounding area.

Mr Kaba’s family has accused the Met Police of being “totally racist”.

The IOPC said an Automatic Number Plate Recognition camera indicated the vehicle was linked to a firearms incident in the previous days.

The Audi was hemmed in by two police cars in narrow residential street Kirkstall Gardens before one round was fired from a police weapon at about 22:00 BST.

The IOPC said CPR was immediately given by officers and support requested from the ambulance service but Mr Kaba later died in hospital.

A spokesman said: “A detailed search of the scene and surrounding area was completed last night. No non-police issue firearm has been recovered from the vehicle or the scene.”

Forensic examinations will be completed on Mr Kaba’s car and some of the police vehicles involved in the incident, the watchdog said.

Mr Kaba, who was due to become a father, was a rapper known as Madix or Mad Itch and was part of the MOBO-nominated drill group 67.

Speaking to the BBC before the IOPC’s statement, father Prosper Kaba said: “For us, it is totally racist and criminal and we want all the community, especially the minority community, to see this as a racism case.”

Mother Helen Nkama, speaking through tears, said: “My heart is broken. I am speechless.”

In a statement released through the charity Inquest, the family said they wanted “a homicide investigation into the death from the outset” and they do not want “any delay as has happened in other fatal shootings”.

“We are devastated; we need answers and we need accountability. We are worried that if Chris had not been black, he would have been arrested on Monday evening and not had his life cut short,” the statement added.

The Met Police said it understood the incident was “extremely concerning to the local community”.

Commander Alexis Boon, from the Met, said: “I understand that this incident is extremely concerning and I would like to reassure the community that the Met is co-operating fully with the IOPC as they carry out a thorough and independent investigation.”

In a tweet, London Mayor Sadiq Khan said his thoughts were with “all those affected by this awful incident”.

When anyone loses their life as a result of police force, it’s important it is properly & thoroughly investigated.

It’s right the IOPC are undertaking an investigation into the shooting of Chris Kaba, who we now have confirmation was unarmed. I’ve spoken to the IOPC today. 1/2

IOPC regional director Sal Naseem, said: “We recognise that there is community concern following this incident and we appreciate that questions will remain around how Mr Kaba tragically ended up being fatally shot following an attempted vehicle stop.

“We are working hard to piece together all of the circumstances and we want to reassure the community that these questions will be answered in due course.

“However, it will take some time before our investigation is able to uncover all of the facts.”

The pastor of a church which Mr Kaba attended as a child said there were discussions in the community about organising a vigil.

Reverend Siaa-Liane Mathurin, of New Park Road Baptist Church, said: “Chris came to the church when he was little. He was from round here, he lived just over the road.

“The community are scared. I’ve had young people come to me asking ‘why did they shoot him?’ There are families who didn’t send their kids to school today.”

A post-mortem examination, which will determine a provisional cause of death, is set to take place.