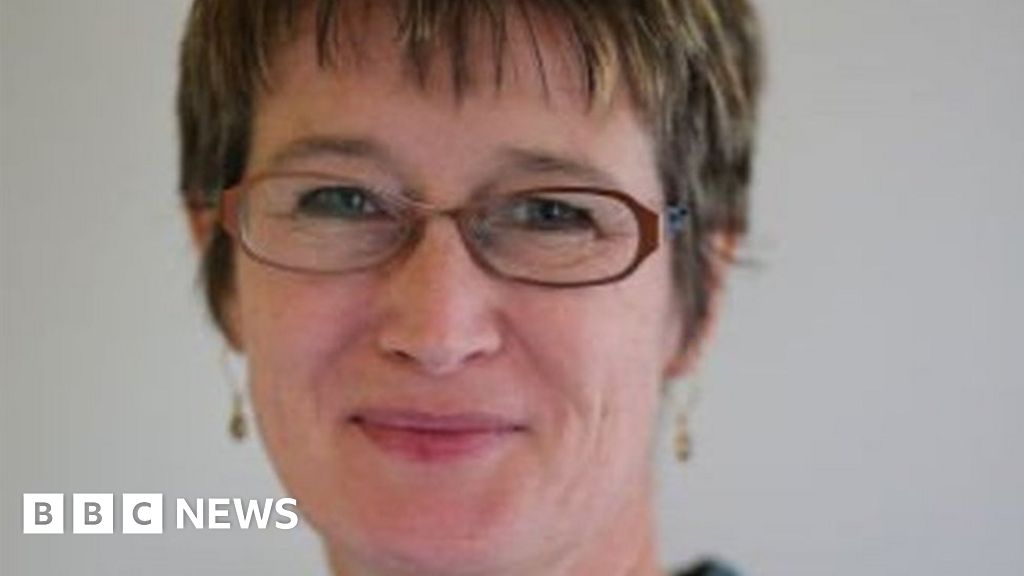 The UK’s former ambassador to Myanmar and her husband have each been sentenced to one year in prison by the country’s military authorities.

The couple were arrested last week in their home in Yangon.

The case is likely to be about wider political concerns than immigration offences, for which foreigners are rarely prosecuted in Myanmar.

She served as ambassador in Myanmar from 2002-2006 and now runs the Myanmar Centre for Responsible Business, based in Yangon.

She and her husband were detained when they returned to Yangon from a home they have in Shan State. Military authorities charged them both with failing to register her as living at a different address.

Her husband is a prominent artist and former political prisoner who was a member of the All Burma Student’s Democratic Front, an armed resistance group which was formed after the popular student-led uprisings against the military junta in 1988.

The couple got married and moved to London before returning to Yangon in 2013.

The pair’s arrest came as the UK recently announced sanctions against the military authorities in Myanmar – coinciding with the fifth anniversary of its deadly crackdown on Rohingya Muslims in the country. The onslaught in 2017 left more than 6,000 people dead, and displaced hundreds of thousands in just the first few months, with most of them fleeing across the border into Bangladesh.

Myanmar’s military regime has been accused of widespread violations of human rights.

Early in August, generals extended their emergency rule until 2023, with the country riven by internal fighting.

After last year’s coup Vicky Bowman chose to stay in Myanmar, and appears to have been careful to avoid any public comment which might provoke the military government.

Her conviction is widely assumed to be driven by something other than immigration offences; either retaliation for Britain’s tough stand against the military government, or perhaps something sensitive she uncovered in the course of her work.