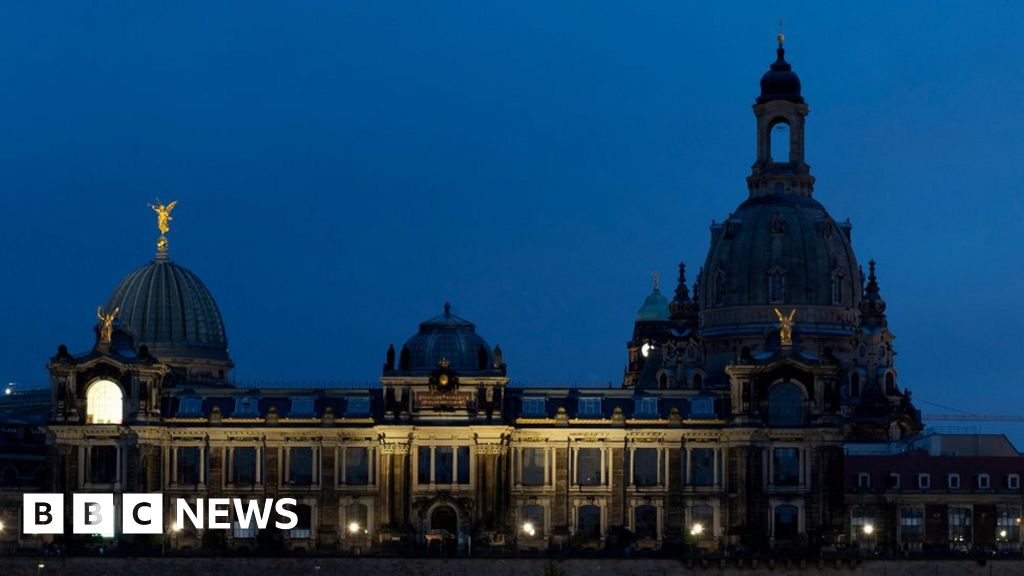 Belgium’s energy minister has warned that EU countries will face five to 10 terrible winters if nothing is done to reduce natural gas prices.

Countries backing Ukraine are trying to cut imports of Russian gas and oil.

Russia, which supplied the EU with 40% of its gas last year, has in turn restricted supplies.

Belgian Energy Minister Tinne Van der Straeten wrote on Twitter that gas prices in Europe needed to be frozen urgently, adding that the link between gas and electricity prices was artificial and needed to be reformed.

“The next five to ten winters will be terrible if we don’t do anything,” she said. “We must act at source, at European level, and work to freeze gas prices.”

Electricity prices have also been soaring in Europe, and reached record highs this week. Gas is a major source of electricity generation.

In Germany, the year-ahead contract for electricity reached €995 (£844; $991) per megawatt hour on Friday while in France, it rose to €1,130. This represents a more than tenfold increase in both countries from last year, AFP news agency notes.

“We have to stop this madness that is happening right now on energy markets,” Austria’s Chancellor Karl Nehammer said.

Electricity prices must go down, he said, calling on the EU to decouple electricity and gas prices.

Germany – the largest importer of Russian gas in 2020 – has been racing to bolster its gas reserves before winter despite Russia cutting deliveries.

Its aim is to fill its gas capacity to 85% by October. It has implemented energy-saving measures to do so.

Economy Minister Robert Habeck said such measures – along with buying gas from alternative suppliers – had enabled Germany to fulfil its goal sooner than anticipated.

He estimated that the 85% target could be reached by the start of September.