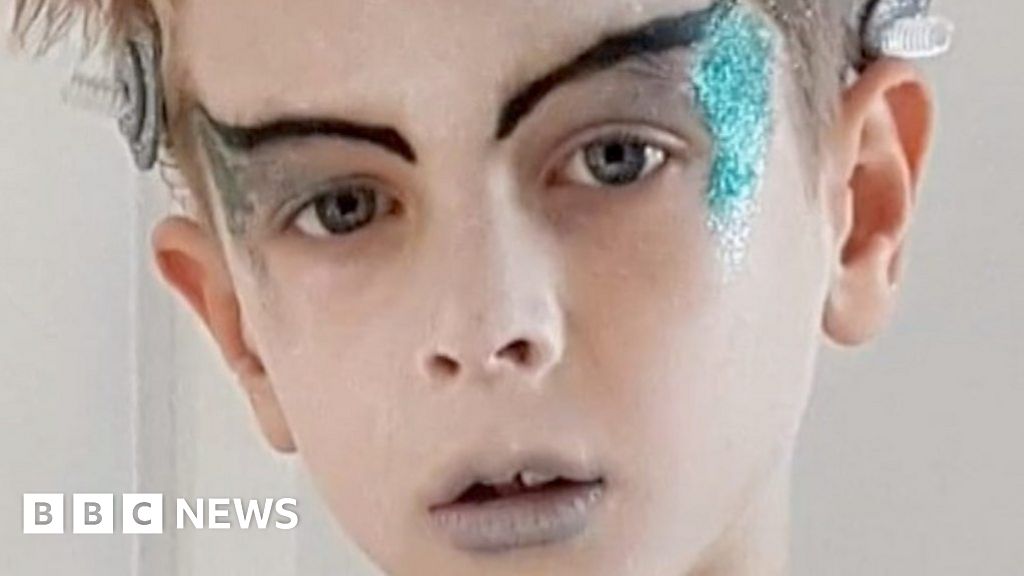 An 11-year-old has described his excitement at being one of only a handful of boys being picked for a prestigious dance school.

Euan from Chelmsford has been offered a full-time place at the Royal Ballet School in London and will start in September.

He told his parents at the age of five he wanted to become a ballet dancer and has been doing about 12 hours of classes a week.

He said: “I saw some dancing on the telly, so I asked if I could go and do a class and I haven’t looked back since.”