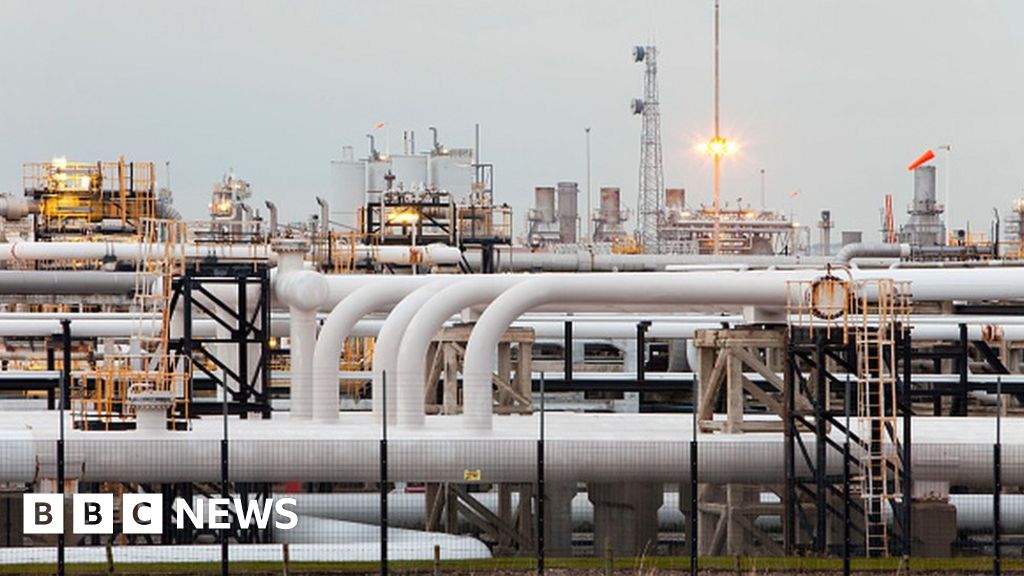 A regular energy industry exercise aimed at preparing the UK for the possibility of a gas supply emergency has been scaled up despite the government downplaying the threat of shortages this winter.

The annual drill will see potential scenarios – including rationing electricity – simulated over four days, rather than the usual two, as energy concerns grow.

Industry insiders linked the drill’s extension to the seriousness of the energy challenges forecast this winter.

But the government says the exercise is a routine part of the energy industry calendar and insists there is no risk to gas supplies this winter.

The National Grid exercise, which will take place across four days in September and October, will involve government agencies, regulators, lobby groups and major energy firms.

Called Exercise Degree, it will simulate scenarios in which a loss of gas supply triggers an emergency situation for the UK’s energy system.

A global squeeze on the supply of gas since late last year has destabilised the global economy, increased living costs, and sent household energy bills skyrocketing.

Business Secretary Kwasi Kwarteng does not appear to have sought any advice from government officials on the possibility of rationing energy – a BBC Freedom of Information request found he had not done so before the end of June.

Energy experts have expressed surprise, particularly as other countries are working on such plans.

Government sources said this was because the UK had one of the most “reliable and diverse energy systems in the world” thanks to its investment in renewables, nuclear and the North Sea oil and gas industry.

Downing Street has insisted households and businesses will not face blackouts this winter, telling them not to feel they should cut down on energy use.

The Electricity Supply Emergency Code describes the steps Mr Kwarteng could take to ration electricity, should that become necessary.

One course of action includes “rota disconnections”, which involves limiting or cutting power to some customers on a rotational basis to reduce demand.

Keith Bell, professor of electronic and electrical engineering at Strathclyde University, said cutting some gas supplies to large industrial users was a “credible scenario that we need to be ready for”.

“Codes defining what should happen in the event of gas or electricity shortages and who is responsible for what – including the role of the secretary of state – have existed for many years but haven’t had to be used,” he added.

“A lesson from the pandemic is the need for preparedness and to test emergency arrangements to be sure that they’re fit for purpose.”

He identified the UK’s dependence on gas imports from abroad and the lack of storage capacity as two major supply risks heading into winter.

Last year, almost 40% of the UK’s electricity was generated by burning gas, while 38% of overall energy supply was imported from abroad.

Charles McAllister, director of policy for lobby group UK Onshore Oil and Gas, said the UK was “at the highest risk of loss of energy supply in decades”.

He said the annual energy exercise would assess the extent to which demand can be reduced, especially from heavy industry, to mitigate supply risk.

Two industry sources said the difficult energy situation globally and how seriously preparations for that were being taken were factors in the exercise’s expansion to four days.

One scenario explored during last year’s two-day exercise involved “turning off major users” of gas in response to a pumping station issue, a source said.

Meanwhile, some major economies such as Germany and France have made plans for energy rationing should Russia – a major supplier of gas to Europe – turn off the taps this winter.

Energy prices have risen sharply because demand for gas has increased markedly since Covid-19 restrictions ended and the war in Ukraine disrupted supplies from Russia.

A spokesperson for the Department for Business, Energy and Industrial Strategy said the UK had “one of the most reliable and diverse energy systems in the world”.

Unlike much of the rest of Europe, the spokesperson added, “we are not dependent on Russian energy imports meaning households, businesses and industry can be confident they will get the electricity and gas they need”.

But Labour’s shadow net zero and climate secretary, Ed Miliband, said the Conservative government’s policies had “left bills too high and our energy security too weak”.

“Their short-sightedness has been staggering – from closing our gas storage facilities, to failing to insulate houses and cut bills, and blocking the quickest, cheapest and cleanest renewables in their energy strategy,” the former Labour leader said.