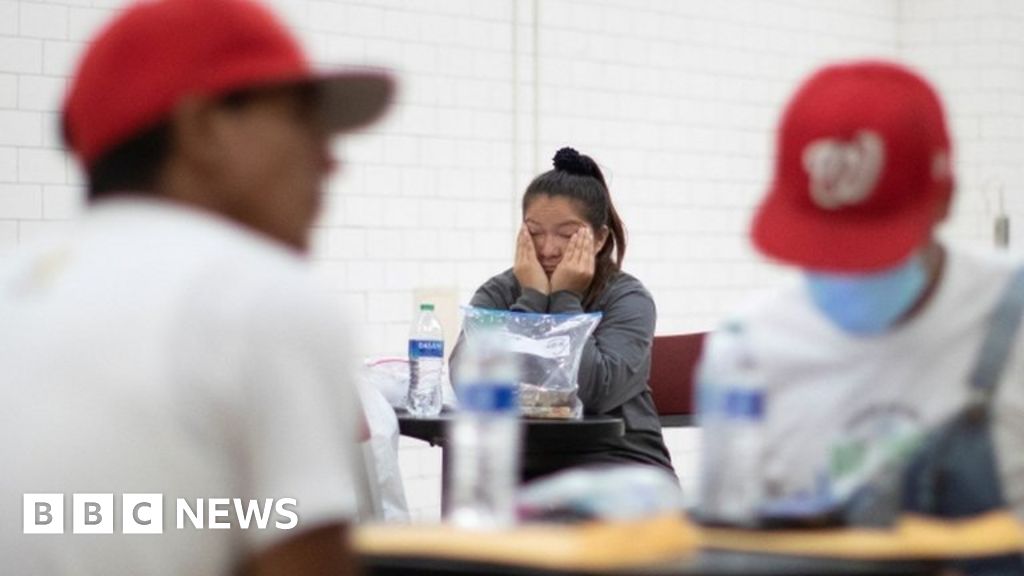 The Pentagon has rejected a request from Washington DC’s mayor for help in dealing with thousands of undocumented migrants who have been transported to the city from border states.

Arizona and Texas say the buses are being routed to the US capital and New York City to spread out the burden of unprecedented migration.

Migration across the US-Mexico border has surged to record levels.

Conservatives have slammed the immigration policies of US President Joe Biden, a Democrat, including his efforts to lift a pandemic-related order that has kept out most asylum seekers.

On Friday it emerged that the US Department of Defense has rejected Washington DC Mayor Muriel Bowser’s request for National Guard troops to help process the migrants.

Defence Secretary Lloyd Austin said the troops’ “readiness” might be affected if they were diverted to assist with the reception of migrants to the city, a US defence official told Reuters news agency.

In a news conference on Friday, Mayor Bowser, a Democrat, said the city would resubmit “a more specified request for help”, and continue to work towards converting the DC Armory or nearby military bases into migrant processing centres.

The mayor said migrants were being “tricked” into making the journey, calling their arrival a “crisis” for the city.

She accused the Republican governors of Arizona and Texas of “cruel political gamesmanship” and said they had “decided to use desperate people to score political points”.

On Friday, Texas Governor Greg Abbott said he had started to send buses carrying migrants to New York City. He has already sent at least 5,200 migrants to Washington since April.

They included a family of four from Colombia, who ended up at a homeless centre in the Bronx. One of them, mother-of-two Leidy, told Reuters: “It’s a little easier to enter the country now. Before it was very hard to come here with children.”

He said that New York and Washington DC were ideal destinations as self-proclaimed sanctuary cities, Democratic-led jurisdictions around the US that limit their co-operation with federal law enforcement.

Arizona Governor Doug Ducey, also a Republican, has already sent around 1,000 migrants to Washington DC. The governors say the journeys are voluntary, and are an effort to help reunite families in the US.

Officials have declined to specify the financial cost of the bus journeys. In June, a Texas TV network put the costs at about $1,400 (£1,150) per traveller.