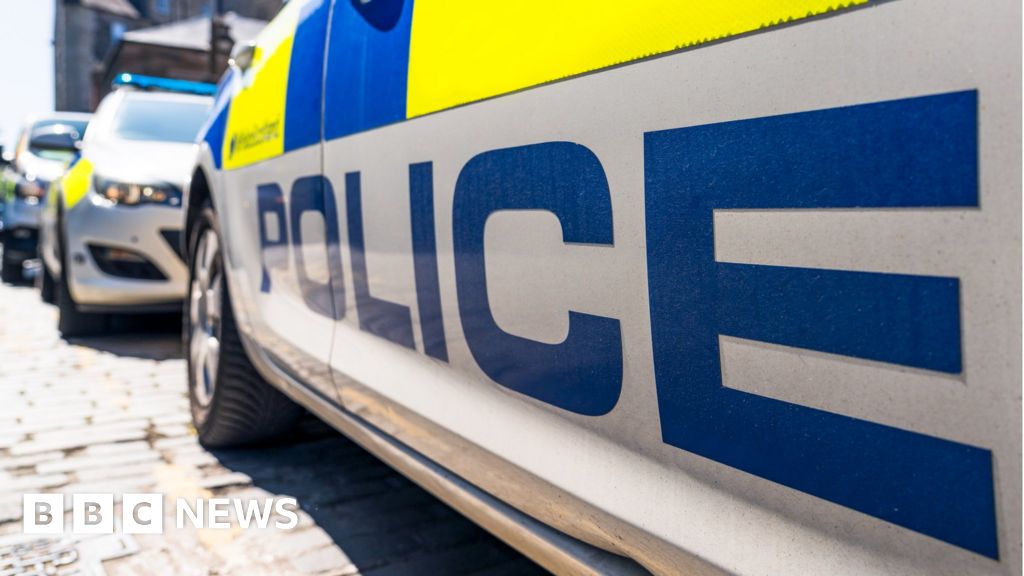 An 11-year-old girl has died after getting into difficulty in a lake at a water park, police have said.

Police, fire and ambulance services were called to Liquid Leisure Windsor in Datchet, Berkshire, at about 15:55 BST.

The girl was found at 17:10 BST after a search and taken to Wexham Park Hospital.

Thames Valley Police said her death is being treated as unexplained and an investigation has been launched.

Supt Michael Greenwood said: “This has been an extremely traumatic and upsetting incident for all involved.”

Several members of the public got into the lake shortly after she got into difficulty “but were unable to locate her”, he said.

“I would like to commend them for their courage and bravery.”

The National Police Air Service was also involved in the search.

The girl’s next of kin have been informed and they are being supported by officers.

Supt Greenwood, the local policing area commander for Windsor and Maidenhead, offered his “sincere condolences” and requested that the privacy of the girl’s family be “respected”.

He said: “We are in the early stages of investigating this incident to understand the full circumstances.”