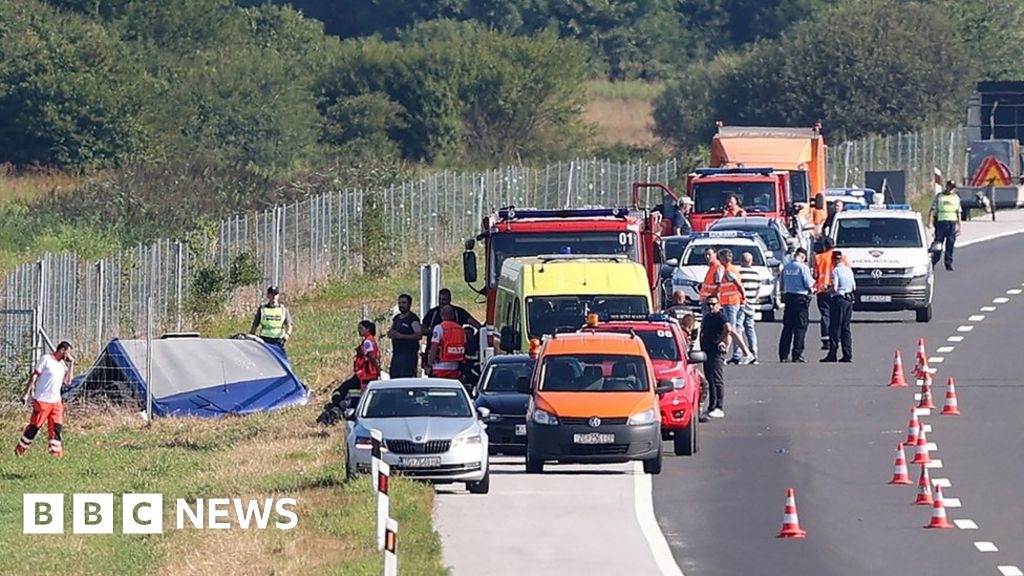 Twelve people have been killed after a bus carrying Polish pilgrims veered off a road in Croatia on Saturday and ended up in a ditch.

All 32 surviving passengers are said to be injured, 19 of them seriously.

The trip, organised by the Brotherhood of St Joseph Catholic group, included three priests and six nuns. They were travelling to Medjugorje, a Catholic shrine in Bosnia.

The passengers were all Polish adults, said the Polish Foreign Ministry.

They were all pilgrims mainly from Radom and Sokolow in Masovian province, which is also home to the Polish capital Warsaw.

The accident happened at around 05:40 local time (04:50 GMT) when the bus they were travelling in veered off the A4 road between Jarek Bisaski and Podvorec, north-east of Zagreb.

Poland’s justice minister and prosecutor general have ordered the Warsaw Prosecutors Office to launch an investigation into the cause of the tragedy, and two Polish ministers are heading to Croatia in the wake of the incident.

It was initially reported that 11 people had been killed, but one more person died later in hospital.

“Some of the injured passengers are fighting for their lives,” Croatian Interior Minister Davor Bozinovic said.

The Polish Foreign Ministry said the driver was not thought to be among the fatalities, but this is yet to be confirmed.

Croatian Prime Minister Andrej Plenković expressed his condolences to the families of the victims, adding in a post on Twitter that emergency services were doing all they could to help.

Pilgrimages to the small town of Medjugorje are very popular in Poland following reports that local children saw a vision of the Virgin Mary there in the 1980s.