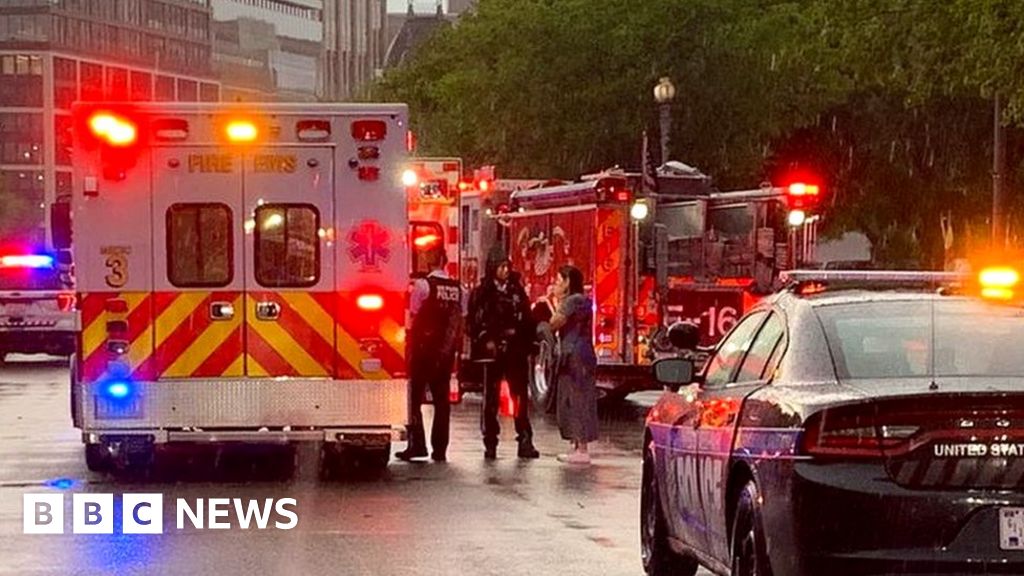 Four people have been critically injured after being struck by lightning near the White House.

The two men and two women were in Lafayette Park in Washington DC during a violent storm when they were struck down, fire officials said.

Because of the park’s closeness to the seat of the US presidency, members of the secret service were among the first people to assist the victims.

The identities of those injured have not yet been confirmed.

The lightning struck the four people near a tree by the fence that surrounds the White House complex on Thursday evening.

“All four were suffering from critical, life-threatening injuries,” said DC Fire and EMS in a statement. “We were able to quickly treat and transport all four patients and they were all taken to area hospitals.”

Officials have yet to establish whether they knew each other and what they were doing before the lightning strike.

In the wake of the incident, part of the park remained closed, with emergency services at the scene.

The National Weather Service had issued a thunderstorm warning for the area on Thursday evening.

Lafayette Square is a seven-acre public park directly north of the White House. It is often crowded with visitors, especially during the summer.