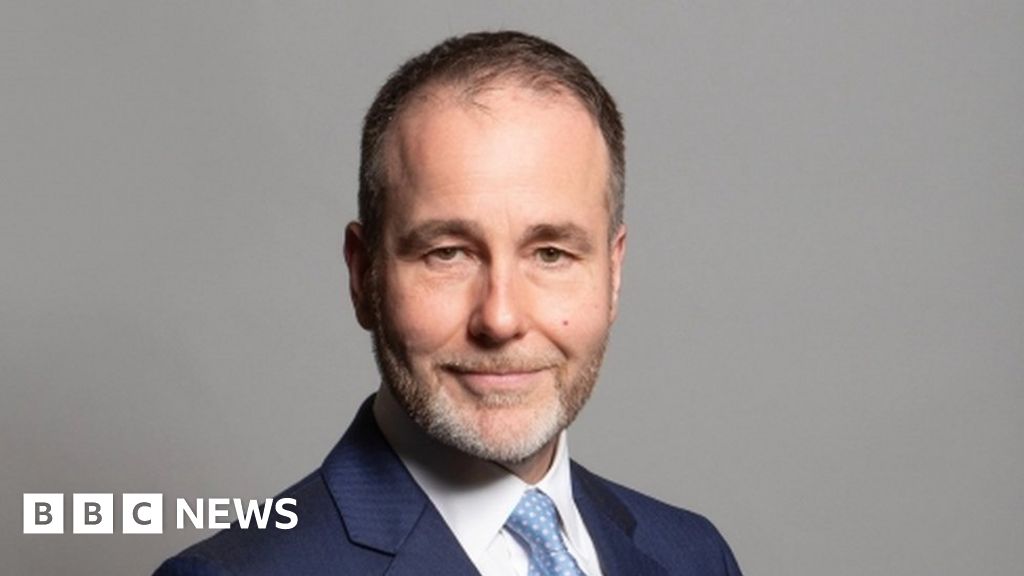 Six new claims of inappropriate behaviour by former Conservative deputy chief whip Chris Pincher have emerged, days after he was suspended from the party for allegedly groping two men.

The allegations stretch back more than a decade.

Mr Pincher – who represents Tamworth in Staffordshire – says he is seeking professional medical support and has no intention of resigning as an MP.

He did not respond to the BBC but denied the allegations to newspapers.

The allegations reported in the Independent, the Mail on Sunday and the Sunday Times include three cases where it is alleged Mr Pincher made unwanted advances to male MPs, including in a bar in parliament, and in his own parliamentary office.

No official complaints were ever made.

It is reported that one of the MPs contacted Downing Street in February with details of what he said had happened to him and voiced his concerns that Mr Pincher might be made a party whip, in charge of the discipline and welfare of other MPs.

Whips are MPs who are in charge of party discipline, and who have the job of trying to ensure that all MPs on their side vote with the party line in Parliament.

Downing Street has said Boris Johnson appointed Mr Pincher as deputy chief whip because he was not aware of specific allegations.

After resigning as deputy chief whip, No 10 initially suggested that the prime minister considered the matter closed.

But Mr Pincher was suspended as a Conservative MP after being reported to Parliament’s behaviour watchdog, and will sit as an independent.

Mr Pincher said he had “drunk far too much” on Wednesday night, “embarrassing myself and others, and I am truly sorry for the upset I caused”.

“The stresses of the last few days, coming on top of those over the last several months, have made me accept that I will benefit from professional medical support,” Mr Pincher said in a statement.

“I am in the process of seeking that now, and I hope to be able to return to my constituency duties as soon as possible.”

No 10 has faced criticism for being slow to act, but a government source said action was taken swiftly after the complaint.

Complaints against MPs are examined by independent investigators, who can make recommendations for further action. If they decide to suspend or expel the MP, this would need to be voted on by MPs.

Mr Pincher previously stood down from the whips’ office in 2017, when he was accused of making an unwanted pass at former Olympic rower and Conservative activist Alex Story.

But after an investigation by the party, he was cleared of any breach of its code of conduct.