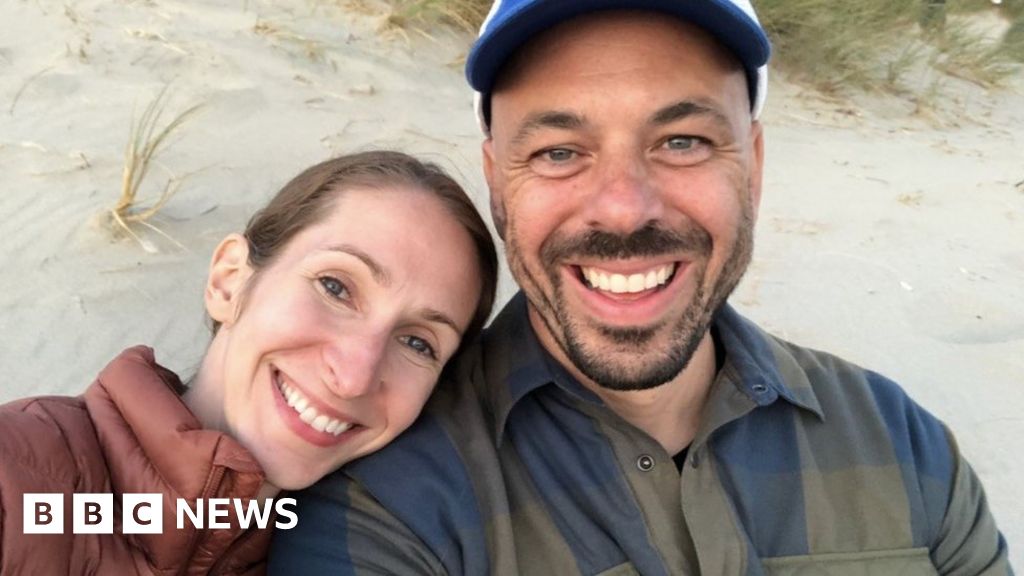 Andrea and Jay never thought they’d be in this situation: praying that their baby daughter’s heart stops beating before Andrea develops a deadly infection.

The couple, from the US, were on holiday in Malta when Andrea Prudente, who’s 16-weeks pregnant, started losing blood. Doctors told her the placenta was partly detached and her pregnancy was no longer viable.

But the baby’s heart was still beating – and in Malta this means that by law doctors cannot end the pregnancy.

For the past week, the couple have been stuck in a hospital room, waiting.

“We’re sitting here with the understanding that if she goes into labour, then the hospital will engage. If the baby’s heart stops, they will help with that. Other than that, they won’t do anything,” Jay Weeldreyer tells me over the phone.

His voice is tired and angry. He worries Andrea’s condition could change rapidly at any time.

“With the haemorrhaging and the separation of the placenta from the uterus, with the membrane fully ruptured and the baby’s umbilical cord protruding through Andrea’s cervix, she stands at an extraordinarily high risk of infection, all of which could be prevented,” he says.

“The baby can’t live, there’s nothing that can be done to change that. We wanted her, we still want her, we love her, we wish she could survive, but she won’t. And not only are we in a spot when we’re losing a daughter that we wanted, but the hospital is also prolonging Andrea’s exposure to risk,” he adds.

Their only hope is an emergency medical evacuation to the UK – paid for by their travel insurance.

In 2017, another tourist had to be evacuated to France to have an emergency termination. But for Maltese women this is not option.

The island has some of the strictest laws in Europe when it comes to abortion: terminating a pregnancy is completely illegal, including when the foetus has no chances of survival.

It’s a law that Dr Lara Dimitrijevic, a lawyer in Malta and chair of the Women’s Rights Foundation, has been fighting for years.

“Women here rarely speak out,” she tells me.

“The general practice is that doctors either let the body expel the foetus on its own, or – if the patient gets very ill and develops sepsis – then they will intervene to try to save the mother’s life.

“We know that on average there are two or three cases like this every year, but after Andrea came out publicly with her story on social media, we started seeing many more women coming forward and sharing their experience.”

Ms Dimitrijevic says the law needs to change because a practice like this is not just a health risk for women, it’s also a psychological trauma for them and their families.

The BBC has approached both the Maltese government and the hospital’s administration for comment.

After six days, waiting for one of two terrible things to happen, Jay tells me both he and his wife are exhausted.

“This procedure could have been done in two hours, without putting Andrea at risk, and allowing us to grieve,” he says.

“Instead it’s this long drawn-out thing, where you end up with really dark thoughts, thinking how can this end?”