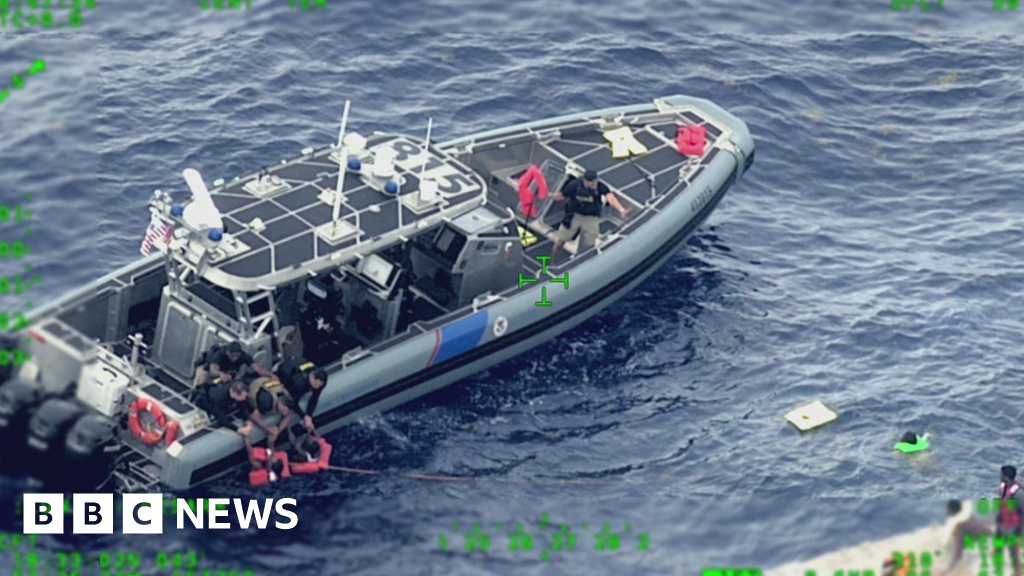 At least 11 suspected migrants have died after their boat capsized near the US territory of Puerto Rico.

The US Coast Guard said there were 38 survivors so far – mostly from Haiti, with two from the Dominican Republic.

Interceptions of migrants in the waters of the Caribbean have spiked in the past year.

“The sea is dangerous,” said Rear Admiral Brendan McPherson from the US Coast Guard. “These ventures are dangerous.”

The Coast Guard first learned of the capsize after the ship – which was taking part in an “illegal voyage” – was spotted by a Customs and Border Patrol aircraft about 10 nautical miles (18km) off the coast of Desecheo, an uninhabited island in Puerto Rico.

The boat’s passengers did not appear to be wearing life jackets, the Coast Guard said. The vessel is believed to have departed from the Dominican Republic.

In a statement on Thursday night, Rear Adm McPherson said they were searching for survivors with boats, helicopters and fixed-wing aircraft.

“Our highest priority is saving lives and that is what my crews will exhaust themselves doing,” he said.

The Coast Guard increased the number of survivors on Friday morning, from 31 to 38. Eight are in hospital.

The number of migrants detained in the Caribbean is increasing as more people – particularly Haitians – flee instability and poverty in their own country. 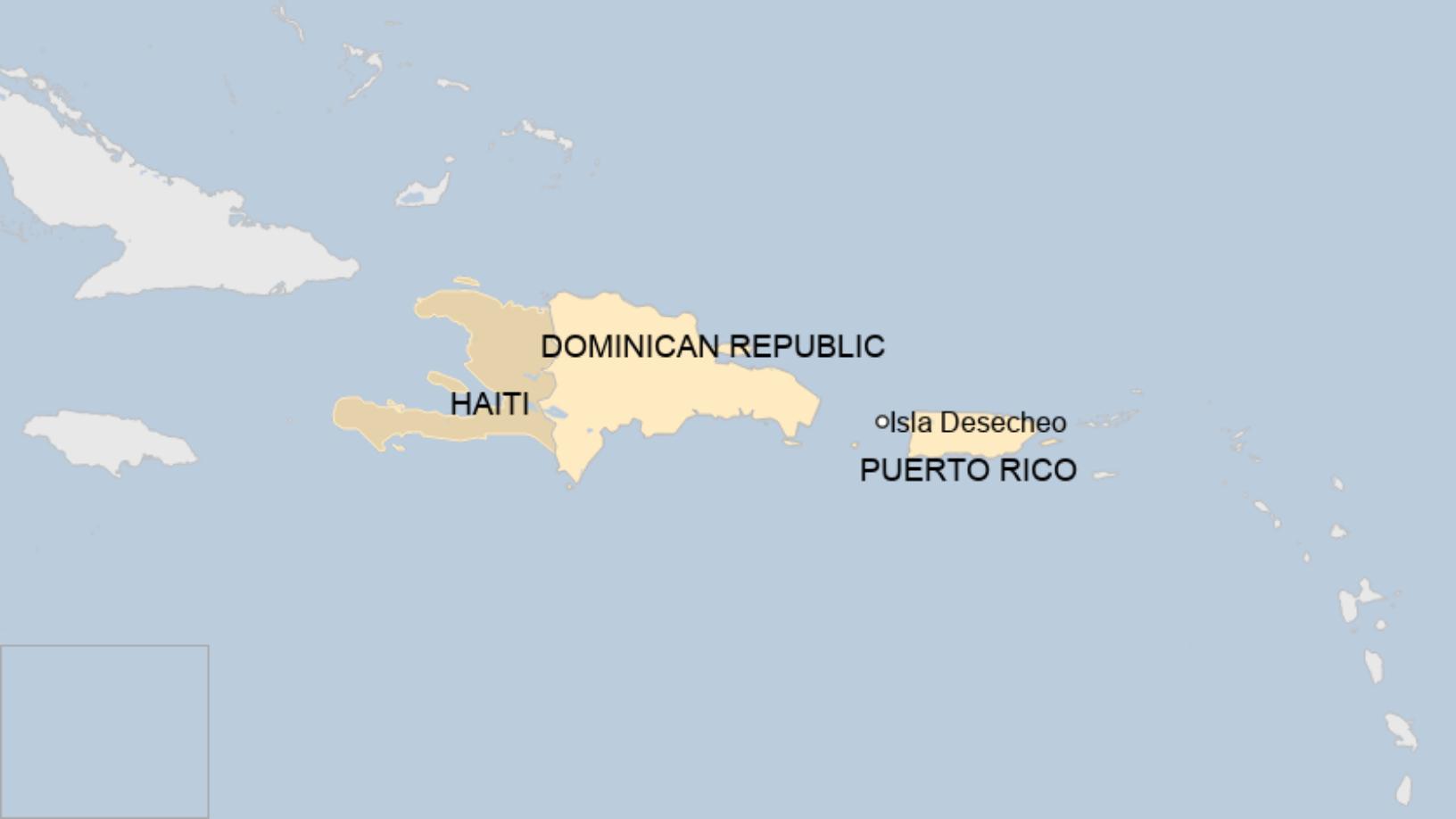 Between October and March, 571 Haitians and 354 Dominicans were detained, many in the treacherous waters of the Mona Passage between Puerto Rico and the Dominican Republic.

According to officials quoted by the Washington Post, the Coast Guard is now on track to intercept 15 times more Haitian migrants than it did in 2020.

The Coast Guard’s website notes that migrants intercepted at sea can be returned to their country of origin “without the costly processes required if they had successfully entered the United States”.

Thursday’s capsize comes less than a week after nearly 70 migrants were rescued by US and Dominican vessels in the Mona Passage.

The incident prompted the Coast Guard San Juan Sector’s acting commander, Jose Diaz, to warn migrants to not take to the seas.

“These voyages are highly dangerous, and could cost you your life, the life of a loved one or the lives of everyone else in the voyage,” he said.

In January, a similar capsize led to the disappearance of at least 38 people off the coast of Florida. One survivor was reported.

More on US migration