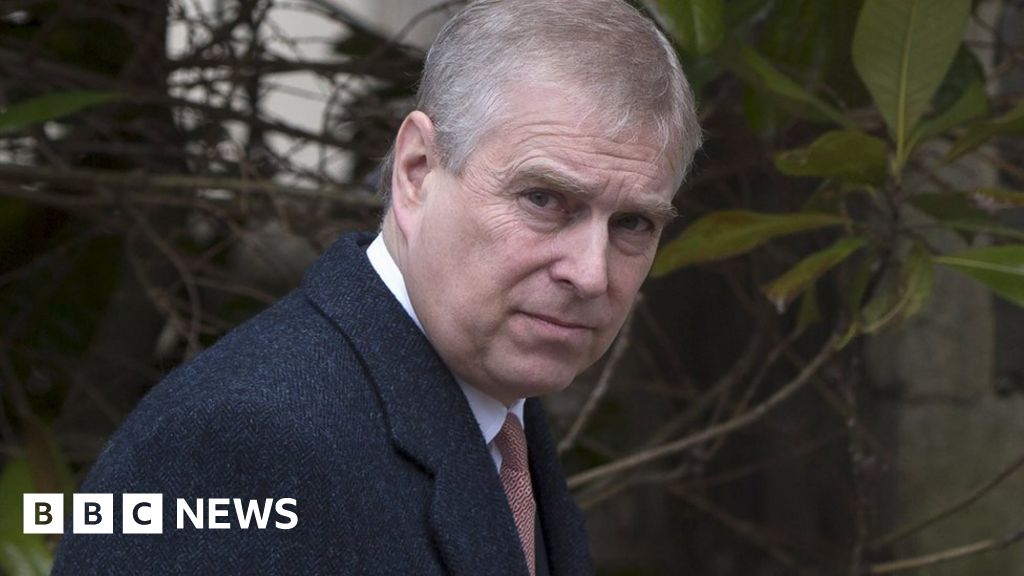 The Duke of York’s military titles and royal patronages have been returned to the Queen, Buckingham Palace has announced.

Prince Andrew will stop using the style His Royal Highness in an official capacity, a royal source said.

The duke’s roles will be given to other Royal Family members, the source added.

It comes as he faces a civil case in the US over claims he sexually assaulted a woman when she was 17, which he has consistently denied.

On Thursday evening, a source close to Prince Andrew said he would “continue to defend himself” against Virginia Giuffre’s allegations.

A judge ruled on Wednesday that the case brought by Ms Giuffre could continue, after he tried to have it dismissed.

Buckingham Palace said in a statement: “With the Queen’s approval and agreement, the Duke of York’s military affiliations and Royal patronages have been returned to the Queen.

“The Duke of York will continue not to undertake any public duties and is defending this case as a private citizen.”

All Prince Andrew’s roles have been returned to the Queen with immediate effect, and will be redistributed to other members of the Royal Family, a Royal Source said.

He will stop using the title ‘His Royal Highness’ in any official capacity, they added.

A spokesperson for the Ministry of Defence said it had no comment about the duke’s military titles being handed back to the Queen, and that it was a matter for the Palace.

This breaking news story is being updated and more details will be published shortly. Please refresh the page for the fullest version.

You can receive Breaking News on a smartphone or tablet via the BBC News App. You can also follow @BBCBreaking on Twitter to get the latest alerts.