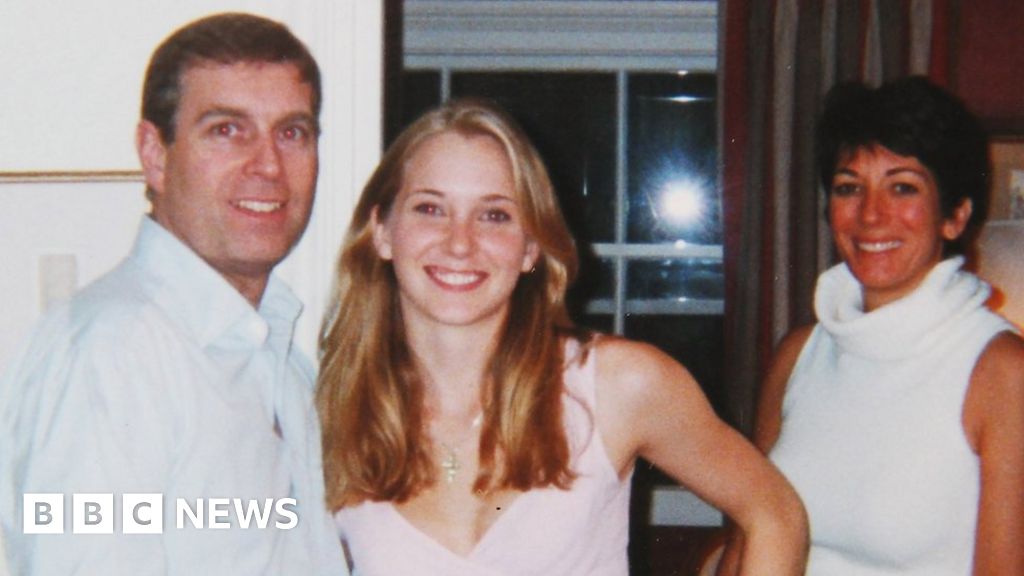 A lawyer for the woman accusing the Duke of York of sexually assaulting her at 17 says a money settlement alone will not be enough for his client.

Prince Andrew faces a civil case in the US after Virginia Giuffre sued him, claiming he abused her in 2001. He has consistently denied the claims.

A judge has ruled the case can continue after Prince Andrew tried to have it dismissed.

David Boies, Ms Giuffre’s lawyer, told the BBC she wants to be vindicated.

Prince Andrew’s lawyers had cited a 2009 deal Ms Giuffre signed with convicted sex offender Jeffrey Epstein as grounds for the dismissal of the case, arguing she had waived her right to pursue a claim against the royal.

But Judge Lewis A Kaplan said the case could continue, adding that this ruling did not determine the “truth or falsity” of Ms Giuffre’s compaint. The case against Prince Andrew, 61, could now be heard in court later this year.

Mr Boies told BBC’s Newsnight the ruling was “an important step” in moving towards a trial.

He said: “I think it’s very important to Virginia Giuffre that this matter be resolved in a way that vindicates her and vindicates the other victims. I don’t think she has a firm view as to exactly what a solution should be.

“But I think what’s going to be important is that this resolution vindicates her and vindicates the claim she has made.”

In court documents, Ms Giuffre said she was the victim of sex trafficking and abuse by late billionaire financier Epstein.

Part of her abuse involved being lent out to other powerful men, she alleges.

Prince Andrew, the Queen’s second son, said in an interview with BBC Newsnight in 2019 that he had no recollection of ever meeting Virginia Giuffre, and her account of them having sex in the US and UK “didn’t happen”.

Asked if Ms Giuffre would be open to a settlement, her lawyer said he did not want to “pre-judge that”, adding there had been “no suggestion of settlement discussions at this point”.

“A purely financial statement is not anything I think she is interested in,” he said.

Ms Giuffre filed a civil case in New York in August 2021 under the state’s Child Victims Act, which allows survivors of childhood sexual abuse to pursue a case which otherwise would have been barred because too much time had passed.

Now 38, she says the three alleged instances of abuse by Prince Andrew continue to cause her “significant emotional and psychological distress and harm”.

Prince Andrew withdrew from public duties soon after his 2019 appearance on Newsnight.

He used the interview to reiterate his denials of Ms Giuffre’s claims and explain his one-time friendship with Epstein and the financier’s girlfriend, Ghislaine Maxwell.

One of Ms Giuffre’s allegations is that Prince Andrew abused her at the London home of Maxwell, who in December was convicted by a jury in New York of procuring teenage girls for Epstein.

Prince Andrew’s lawyers could potentially launch an appeal against Judge Kaplan’s decision – although they would need his permission to do so, and legal commentators say the wording of his decision suggests it would not be granted.

Saudis warned of jail time for posting rumours after harassment claims
Rollout of 5G at US airports postponed
‘Ed Sheeran and Stormzy portraits kept me busy in lockdown’
Amazon halts plan to block UK Visa credit cards amid talks
Bills at Chiefs: No sure bet in this AFC showdown